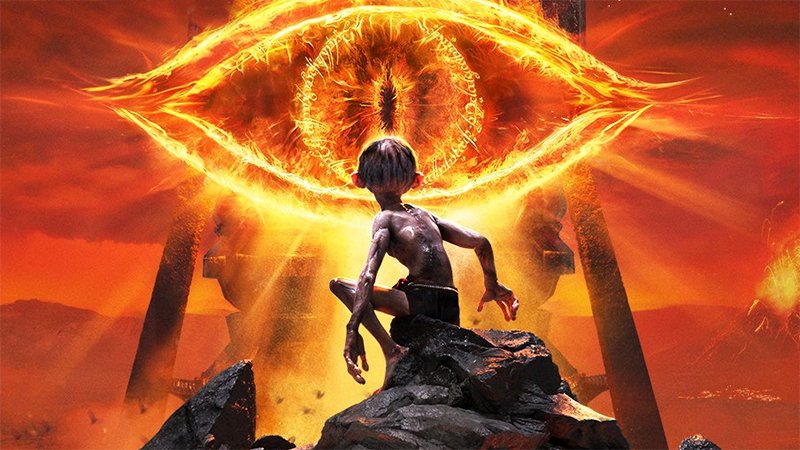 The Lord of the Rings: Gollum Release Date Revealed for The Lord of the Rings: Gollum has been a long time coming, as it was announced in 2019. But after a missed release window and a delay, it finally has a firm release date. The Lord of the Rings: Gollum will come out on PlayStation 4, PlayStation 5, Xbox One, Xbox Series X|S, and PC on September 1, which is one day before Prime Video’s The Rings of Power premiere. A Nintendo Switch version is also planned, but hasn’t been dated.

RELATED: The Lord of the Rings: The Rings of Power Introduces Two Characters

Gollum is a stealth game based on J. R. R. Tolkien books (with no voice actors from the film trilogy, either) and takes place during the early chapters of The Fellowship of the Ring as he tries to get the One Ring back (which is canon, according to GameSpot). The stealth-based adventure also lets players choose to side with the Gollum or Sméagol persona, which can change the fates of some characters and how some scenarios play out.

The game has been in the news for over three years. It was originally announced in March 2019 and slated to come out in 2021. It was then pushed to 2022 in January 2021. It had no other specific release date until this most recent announcement.

RELATED: Lord of the Rings: The War of the Rohirrim Premiere Date Set

This isn’t the only The Lord of the Rings video game in the works. Electronic Arts announced earlier in May that is developing and publishing a free-to-play mobile role-playing game based in the franchise.

After losing your precious, sneak and climb throughout Middle-earth as the iconic Gollum, choosing to either help him or Sméagol along the way…

The Lord of the Rings: Gollum releases on September 1st on all major platforms!https://t.co/XxL9klzpJt pic.twitter.com/AtA1sPkaBw