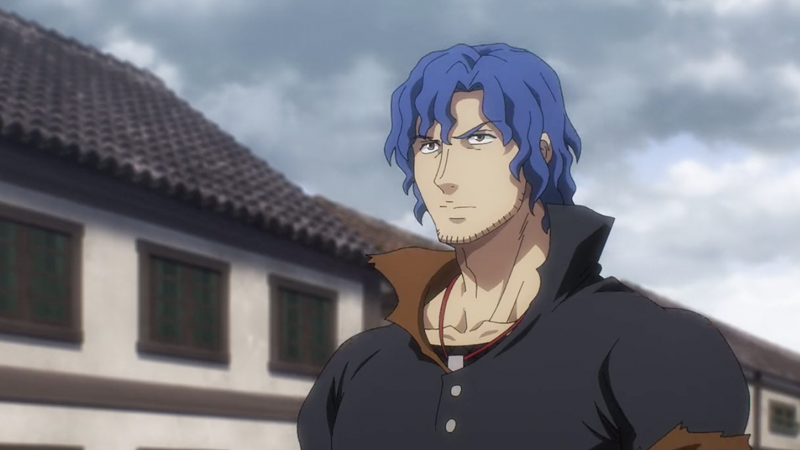 Ainz wishes to learn more about Aganeia’s abilities. Meanwhile, the Sorcerer Kingdom begins taking over the royal capital. Here are all the details for the finale, Overlord Season 4 Episode 13.

For international viewers, Crunchyroll is simulcasting the series. The episode with English subtitles will be available an hour after it airs in Japan. In the United States, the corresponding schedule would be:

Where to Watch Overlord Season 4

Overlord Season 4 is available to stream on Crunchyroll. The previous seasons are also on this platform.

Ainz talks about Aganeia’s barrier with Pandora’s Actor and Albedo. Ainz thinks the barrier was created with a world item since Albedo could break through it with the Ginnungagap. However, Pandora’s Actor mentioned that Aganeia’s HP would drop after using specific skills. Ainz figures they must face Aganeia again, although it might be risky. He notes that he needs to experience a loss where he won’t die.

Meanwhile, Princess Renner brings food to the orphanage. After that, she visits Lakyus and the Blue Roses. They make an excuse to make more tea, then attack Lakyus until she’s weak enough to be affected by Charm Person. Renner asks for the motive behind their actions. They mention that Lakyus wanted to stay behind, so they decided to take her away by force. Renner asks where they plan on going. Evileye mentions a faraway country that was destroyed a long time ago. After they teleport, Brain says he plans on fighting the Sorcerer Kingdom. He hands them Gazef’s sword, which Renner says she’ll bring back to her father.

Elsewhere, Aura and Cocytus make their way deeper into the kingdom. Brain encounters Cocytus and challenges him to a fight. Despite using potions to buff up, Cocytus kills Brain immediately. He commends Brain’s strength and spirit. He decides to keep his sword as a trophy and freezes his body.