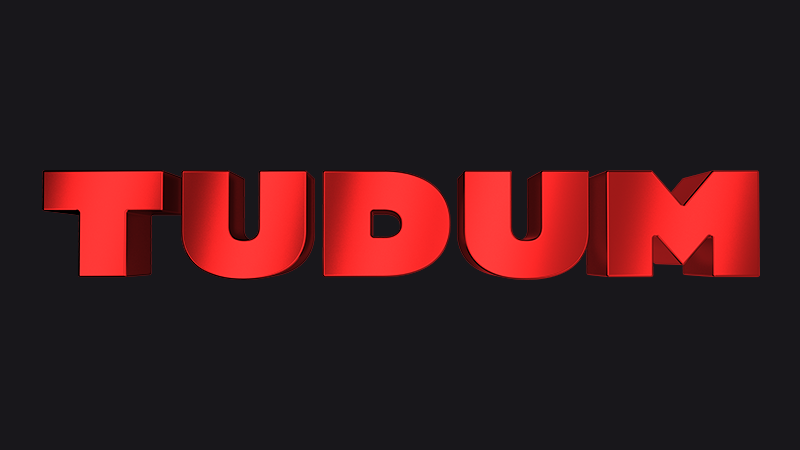 Netflix has announced a number of major announcements and trailers that will be revealed as part of this weekend’s Tudum event.

RELATED: Netflix’s Wednesday Teaser Welcomes You to the School of Outcasts

Tudum 2022 is set to take place on Saturday, September 24 at 10:00 a.m. PT. It will be viewable on Netflix’s various YouTube channel as well as on their Twitch, Twitter, and Facebook accounts.