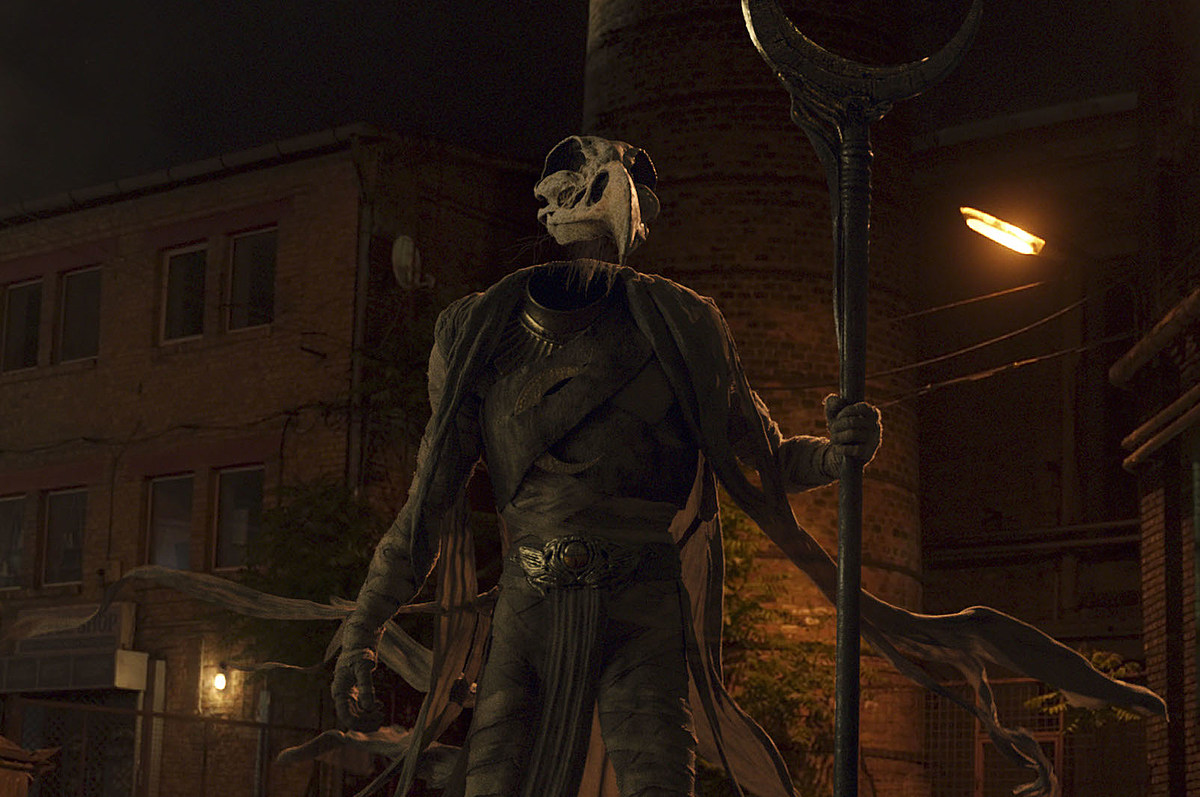 Episode 3 of Moon Knight deepens the mysteries around the central character. Who is the real Moon Knight? Who is his third personality? (We told you he had a third personality! We told you!) Why was Khonshu banished? Who is really the hero and who is the villain here? The video also introduces several key Moon Knight characters, including Anton Mogart, played by the late Gaspard Ulliel, who eventually becomes Moon Knight’s arch-nemesis Midnight Man.

That’s just one of the little Easter eggs, Marvel references, and tiny details you might have missed in the latest Moon Knight episode. In our new video, we go through this week’s entire episode, pointing out all the callbacks to Moon Knight comics, the allusions to specific images from the series, where the Layla character is drawn from, what you need to know about the Orion Correlation Theory, and how Mr. Knight relates to Moon Knight. Plus there are even more Easter eggs — watch them all below: