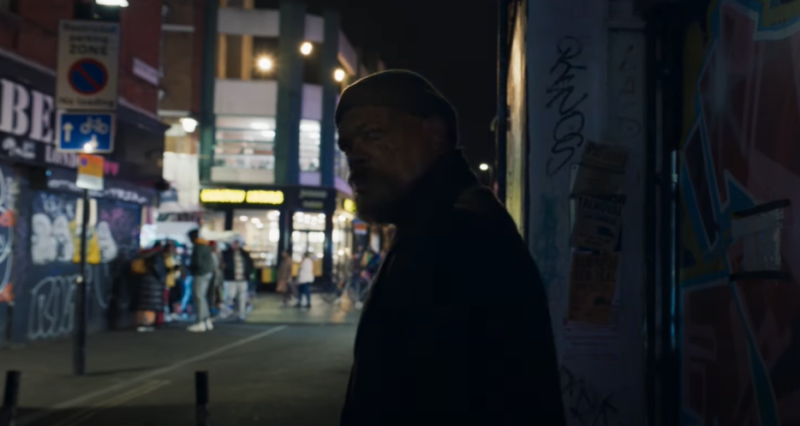 Towards the end of the Marvel panel at this weekend’s D23 event, the first trailer for Secret Invasion, the upcoming Disney+ Marvel series, was released.

The trailer shows off a number of returning characters from throughout the MCU, including Nick Fury, Maria Hill, Talos, War Machine, and Everett Ross.

Check out the Secret Invasion trailer below:

Disney+’s Secret Invasion is set as a crossover comic event series showcasing a faction of shapeshifting Skrulls who have been infiltrating Earth for years. It will be led by MCU mainstay Samuel L. Jackson as he reprises his role as Nick Fury for the twelfth time in live-action since first portraying the character in 2008’s Iron Man. He will be teaming up with Captain Marvel‘s Ben Mendelsohn, who is returning as Talos — the pseudo-leader of the Skrulls.