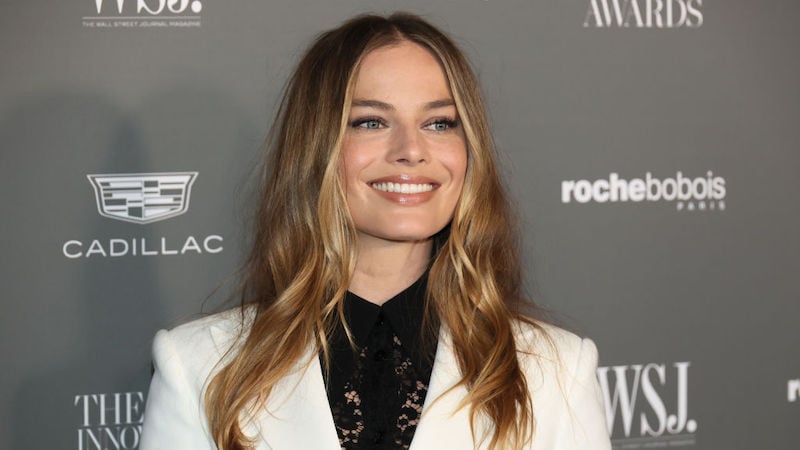 In a recent interview with Vanity Fair, Oscar nominee Margot Robbie officially confirmed the current status of the female-led Pirates of the Caribbean project that she has been attached to for quite a while now. Robbie has revealed that the potential spin-off has been canceled and is no longer moving forward at Disney after the company rejected the initial idea for the project.

“We had an idea and we were developing it for a while, ages ago, to have more of a female-led—not totally female-led, but just a different kind of story—which we thought would’ve been really cool, but I guess they don’t want to do it,” Robbie revealed.

Robbie’s project would have been a part of Disney’s growing list of ongoing and upcoming live-action film adaptations of Disney theme parks including the Haunted Mansion reboot set to debut in 2023, the Tower of Terror film led by Scarlett Johansson, the Jungle Cruise sequel featuring the return of Dwayne Johnson and Emily Blunt, and the upcoming Big Thunder Mountain movie.