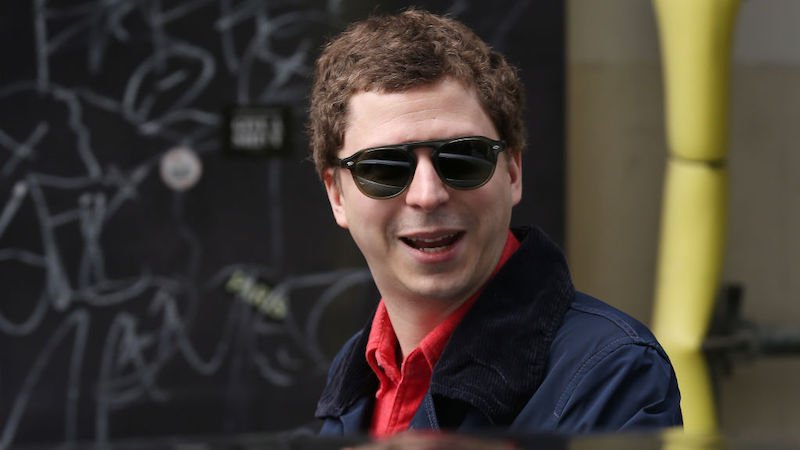 As production continues on the live-action Barbie movie in the United Kingdom, Warner Bros. Pictures continues to expand its already stacked cast with the addition of three new cast members. According to People Magazine, Emmy nominee Issa Rae (Insecure) and Michael Cera (Scott Pilgrim vs. the World) have signed on to join leading stars Margot Robbie and Ryan Gosling in the upcoming film adaptation of the iconic Mattel doll.

Meanwhile, Variety brings word that Transparent alum Hari Nef has also been cast for the film, which is set to arrive in theaters sometime next year. Further details about their characters are still being kept under wraps.

The live-action Barbie movie is led by Margot Robbie (I, Tonya, The Suicide Squad), who is also serving as a producer through her LuckyChap banner. The project is being directed by acclaimed filmmaker Greta Gerwig from a screenplay she co-wrote with Noah Baumbach.

The film is produced by LuckyChap’s Tom Ackerly and Mattel Films’ Robbie Brenner along with Josey McNamara and Ynon Kreiz. This marks Robbie’s latest collaboration with Warner Bros. Pictures after starring as fan-favorite anti-hero Harley Quinn in 2016’s Suicide Squad, 2020’s Birds of Prey, and 2021’s The Suicide Squad.