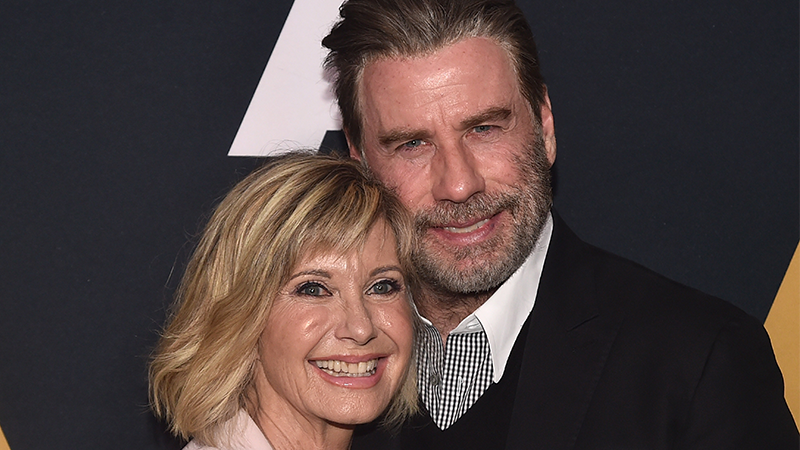 John Travolta took to Instagram to post a heartfelt tribute to his Grease co-star Olivia Newton-John following her passing at the age of 73 on August 8.

In the post, Travolta says Newton-John “made all of our lives so much better,” and that her “impact was incredible.” Travolta goes on to express his love for his co-star, alongside a picture of her.

Throughout her career, Newton-John won four Grammy Awards and reportedly sold more than 100 million albums. In 1978, she starred alongside John Travolta in Grease. Newton-John played Sandy Olsson opposite to Travolta’s Danny Zuko, which earned her a Golden Globe nomination for Best Actress.

The singer and actress was diagnosed with cancer in 1992, but beat the disease until its return in 2017. From a post made to her official Instagram, Newton-John passed away peacefully at her Ranch in Southern California.

Facebook
Twitter
Pinterest
WhatsApp
Previous articleSix Books That Ask the Question: Can Evil Be Justified
Next articleJennette McCurdy Recalls Being ‘Jealous’ of Ariana Grande: ‘I Made