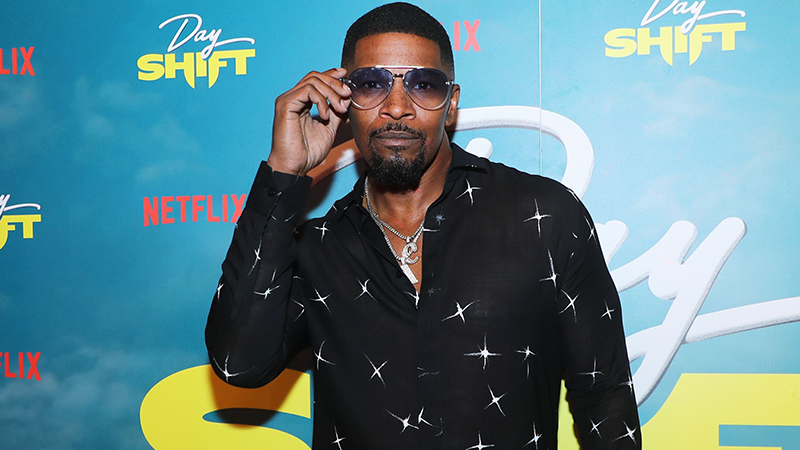 News of an upcoming film based on Todd McFarlane’s character Spawn has been floating around for some time. However, actor Jamie Foxx — who will star in the film — has recently updated fans on what he promises to be a special film.

Speaking to ComicBook.com recently, Foxx praised the upcoming film, calling it “special and original” and likening it to the 2021 film Joker in terms of how the story is not just about a comic book character, but also an exploration of a man.

“I will tell you this. I talk to Todd and the thing is that we want to craft something that is so special because I remember seeing the first Spawn movies and then seeing the HBO versions and so we have something that is almost like an original, without giving too much away,” Foxx said. “But it starts in a way that is so cool. And it’s not big budget, you know? And that’s what I love about it.

It’s sort of like how when they did the Joker. The Joker, yes, is here, but the story about this man who was in fire, it’s the same with what we’re doing with this. And so, we’re just like, just getting this right, cooking it right, but staying in contact, keeping the energy going and when we lay it on you, there’s gonna be some moments where you go ‘oh man.’ You’ve been watching everybody shoot their shot and now we’re getting ready to shoot ours.”

Foxx’s comments are the newest batch of updates on the film we’ve heard since last year, when McFarlane himself spoke openly about how everyone behind the film is incredibly focused on delivering it. The creator has been teasing some form of an announcement that will be coming this year, however, so fans likely won’t have to wait too long to get more information on the project.