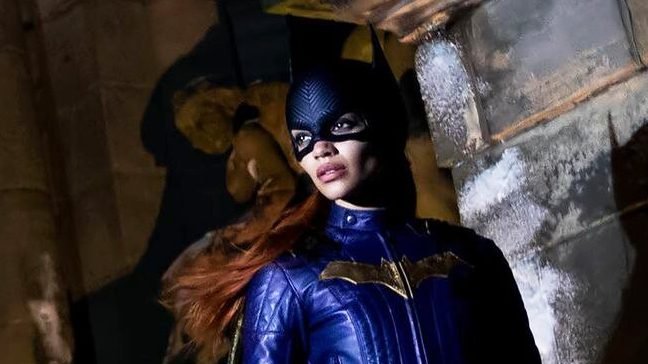 In the Heights star Leslie Grace took to Instagram to confirm that production on HBO Max’s upcoming Batgirl film has finally been completed, after four months of filming in Glasgow, Scotland. In her post, Grace shared a video reel highlighting her fun interactions with the crew as she expresses her gratitude to them. The DCEU film is expected to make its debut later this year.

RELATED: Matt Reeves and Warner Bros. ‘Have Started Talking’ About The Batman Sequel

The Batgirl film stars Leslie Grace (In the Heights) as she portrays the role of Barbara Gordon, the daughter of Gotham City police commissioner James Gordon. The hero was first seen in the 1967 Batman series with the late Yvonne Craig playing Barbara. The hero’s first comic book appearance was in Detective Comics #357 by writer Gardner Fox and artist Carmine Infantino.

Batgirl is being directed by Bad Boys for Life filmmakers Adil El Arbi and Bilall Fallah from a screenplay written by Christina Hodson (Birds of Prey, The Flash). It is a production by Warner Bros. Pictures and DC Films, with Kristin Burr (Cruella) producing.

Facebook
Twitter
Pinterest
WhatsApp
Previous articleHow to Use Podcasts to Help You Become a Better
Next articleThe Interrupters Return With ‘In the Mirror,’ Announce ‘In the