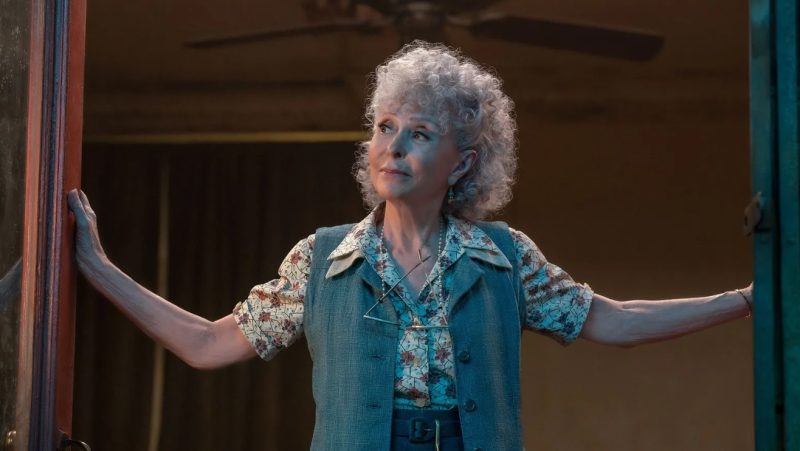 As production continues on Fast X, franchise star Vin Diesel took to Instagram to share a new update, confirming that Oscar winner Rita Moreno will officially be joining Universal Pictures’ tenth and penultimate installment of the Fast & Furious films. In the video, Diesel and co-star Michelle Rodriguez can be seen warmly welcoming the addition of the legendary actress, who will be portraying Dom Toretto’s grandmother.

This marks Moreno’s latest project after recently starring in Steven Spielberg’s newest adaptation of the West Side Story. She will also next be seen in the sports comedy film 80 for Brady starring alongside acclaimed actresses Lily Tomlin, Jane Fonda, and Sally Field.

Fast X is now being directed by Transporter director Louis Leterrier, who took over the role from Justin Lin after Lin suddenly exited the project due to creative differences. The film is written by Lin and Dan Mazeau, with Lin still attached as a producer.

Based on the characters created by Gary Scott Thompson, the latest installment takes the family around the globe from London to Tokyo, from Central America to Edinburgh, and from a secret bunker in Azerbaijan to the teeming streets of Tbilisi. Along the way, old friends will be resurrected, old foes will return, history will be rewritten, and the true meaning of family will be tested like never before.

The franchise began in 2001 with the release of Fast & Furious, which was followed by a number of sequels, spin-offs, video games, and merchandise. The cinematic franchise currently has a combined worldwide gross of more than $6 billion.