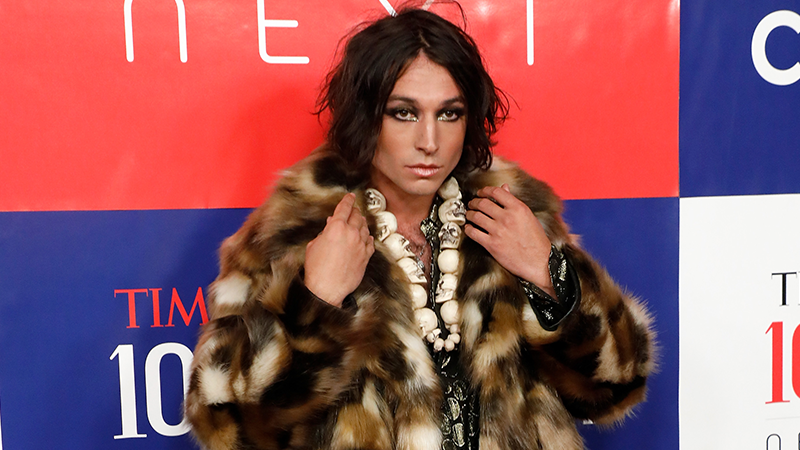 The star of next year’s DC Extended Universe film The Flash is once again in legal trouble, as Variety has reported that Ezra Miller has been charged with felony burglary in the state of Vermont.

According to the police report, a burglary complaint was received around 5:55 p.m. on May 1 in Stamford, Vermont. After reviewing surveillance footage and taking statements, probable cause was found to charge Miller with felony burglary into an unoccupied dwelling.

Miller was located by the police on August 7 at 11:23 p.m., then was issued a citation to appear in Vermont Superior Court for arraignment on September 26.

This isn’t Miller’s first run-in with the law. In late March, Miller was charged with disorderly conduct and harassment. Hawaii County police stated that Miller was at a karaoke bar and began yelling obscenities after patrons of the bar began singing. This led to an outburst where Miller “grabbed the microphone from a 23-year-old woman” that was singing and then “lunged at a 32-year-old man playing darts.” After the bar owner asked Miller to calm down several times following the incident, the police were called and the DCEU star was arrested. Then in April, Miller was arrested for second-degree assault in Hawaii.

The actor was arrested for drug possession in 2011, which was later dropped and reduced to two citations of disorderly conduct. Additionally, Miller was allegedly seen in a 2020 video choking a woman inside a bar and then escorted off the premises, per Variety.