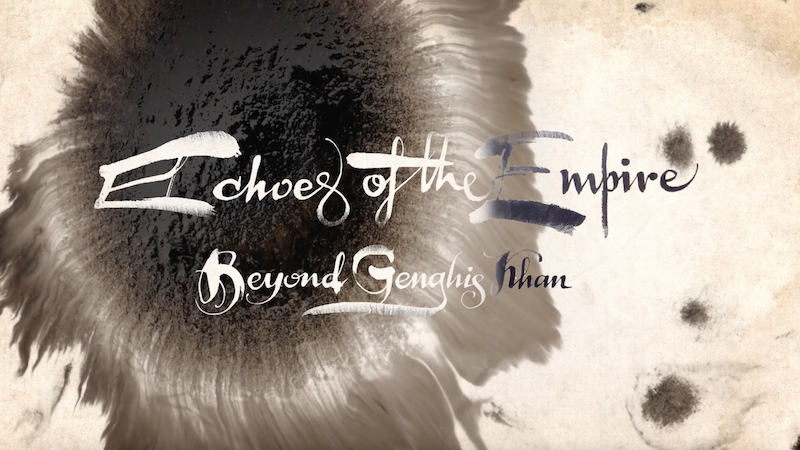 Exclusive Echoes of the Empire: Beyond Genghis Khan Trailer ComingSoon is excited to debut the Echoes of the Empire: Beyond Genghis Khan trailer for Robert H. Lieberman’s look at Mongolia. The film will be distributed by Journeyman Films in Washington DC on June 3 at the Landmark Theater, E Street Cinema, and in Los Angeles on June 10 at the Laemmle Monica Film Center. Additional theatrical dates are to be announced soon.

“Echoes of the Empire: Beyond Genghis Khan offers a stunning cinematic view of Mongolia’s past and present,” says the synopsis. “Film director and novelist Robert H. Lieberman takes us into this vast country little known by many. New York Times best-selling author Jack Weatherford opens the film, leading us through the remarkable evolution of Genghis Khan’s Mongol Empire. Intimate portraits of today’s Mongolians provide us with rare and revealing insights into the minds of these former warriors and nomads and the challenges they face in their post-Soviet world.”

Echoes of the Empire: Beyond Genghis Khan runs for 90 minutes.