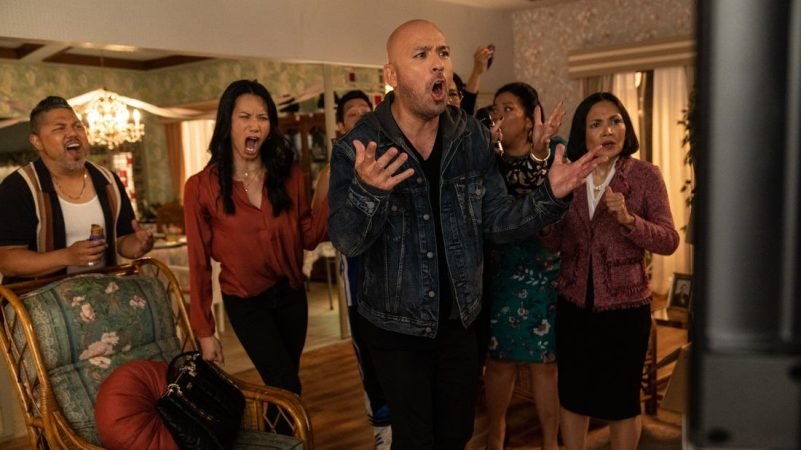 The video features a Filipino-American comic as he brings his son to a family gathering to celebrate Easter Sunday with their extended family. The film is scheduled to arrive in theaters on August 5.

Stand-up comedy sensation Jo Koy (Jo Koy: In His Elements, Jo Koy: Comin’ in Hot) stars as a “man returning home for an Easter celebration with his riotous, bickering, eating, drinking, laughing, loving family, in this love letter to his Filipino-American community,” reads the synopsis.

The film will be distributed by Universal Pictures domestically. Amblin Partners and Universal will share international distribution rights.