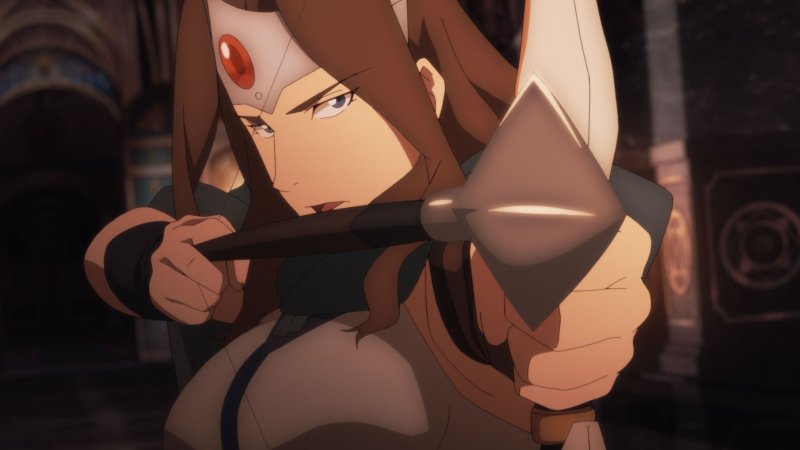 The Dota: Dragon’s Blood Book 3 release date is upon us.

The appreciated video game adaptation is about to start its third run on Netflix. The seasons — known as “books” — follow the epic quest of Davion, the Dragon Knight, who wants to save the world from the dangerous dragons.

When to Watch DOTA: Dragon’s Blood Book 3 on Netflix Netflix set the Dota: Dragon’s Blood Book 3 release date at 3 a.m. ET/12 a.m. PT on Thursday, Aug. 11. As always, the streaming service will debut all eight episodes at once. Fans can binge-watch the whole series immediately or watch it according to their schedule. The animation series based on the 2013 MOBA game DOTA 2 premiered on Netflix in 2021. The voice cast sees Yuri Lowenthal as Davion, Lara Pulver as Princess Mirana, Tony Todd as Slyrak, Troy Baker as Invoker. Thor and X-Men: First Class alum Ashley Edward Miller is serving as showrunner. The writing process also involves Steven Melching, Ashley Halloran, Mitch Iverson, and Amy Chu.

“The sweeping fantasy series tells the story of Davion, a renowned Dragon Knight devoted to wiping the scourge from the face of the world,” reads the official synopsis. “Following encounters with a powerful, ancient eldwurm as well as the noble Princess Mirana on a secret mission of her own, Davion becomes embroiled in events much larger than he could have ever imagined.”