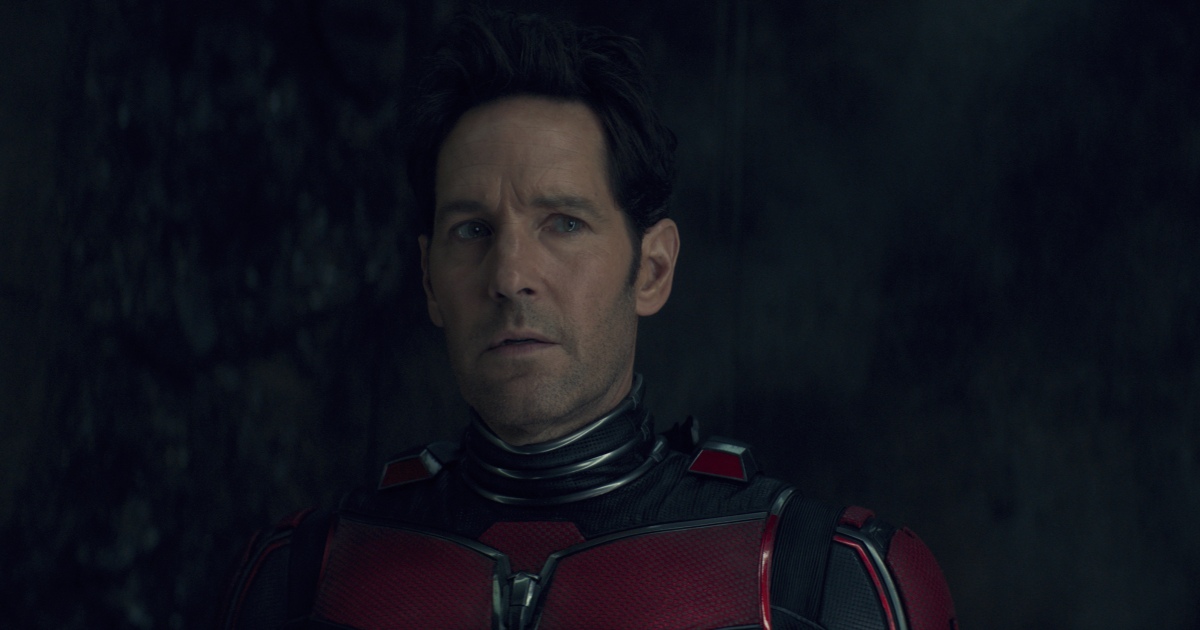 In Ant-Man and the Wasp: Quantumania, fans are taken to the Quantum Realm for what looks to be the majority of the movie. While not too much is known about it, one of the film’s writers compares the place to that of Alejandro Jodorowsky’s unmade Dune film.

Speaking to Empire Magazine, writer Jeff Loveness spoke about how the team behind the film came to making the Quantum Realm feel alive. Since fans had only ever seen the location in brief moments in past Ant-Man films, this was the team’s chance to showcase the “limitless place of creation” that the Quantum Realm is.

Loveness refers to director Alejandro Jodorowsky’s Dune adaptation, which became extremely well-known due to Jodorowsky’s unsuccessful attempt at adapting the Dune novel into a movie in 1975. Infamously, the director wanted to cast surrealist artist Salvador Dalí in the film. Things became so out of control that the budget for the film was nearly spent just in pre-production and Jodorowsky’s script would have resulted in a 14-hour movie. Eventually, the scale and ambition of the project led to it being scrapped.

While it remains to be seen exactly what the comparison between the Quantum Realm and Jodorowsky’s Dune is, the trailers for the upcoming third Ant-Man film did show off a fantastical world filled with extremely psychedelic visuals.

For comparison, you can see what some of the visuals from Jodorowsky’s Dune looked like in the documentary trailer below:

The third installment in the Ant-Man series will bring permanent changes to the Marvel Cinematic Universe. In addition to Kang the Conqueror, it has also been confirmed that fan-favorite Marvel villain M.O.D.O.K will be making his live-action debut in the film.

Ant-Man and the Wasp: Quantumania is once again being directed by Peyton Reed from a screenplay written by Jeff Loveness. It is slated for release on February 17, 2023.