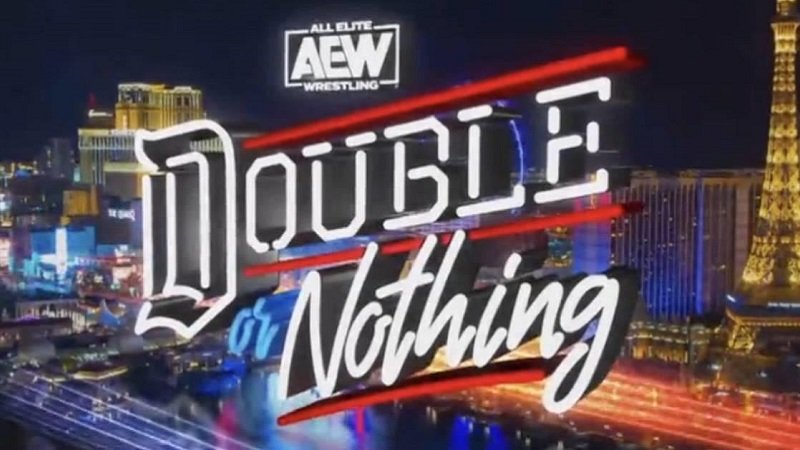 All Elite Wrestling’s Double or Nothing PPV Hits Theaters This As the biggest feuds of All Elite Wrestling are set to explode in Vegas this weekend, fans across the country can settle in at a local movie theater to take in the action. As they have with many other pay-per-view events in the past, AEW is partnering with Joe Hand Productions to bring Double or Nothing to movie theaters as a live broadcast alongside traditional PPV offerings. Starting at 7 p.m. ET this coming Sunday, May 29, fans can load in to see CM Punk, Samoa Joe, Jade Cargill, and Danhausen compete for gold and glory.

Double or Nothing is one of All Elite Wrestling’s four biggest nights of the year, and weekly television episodes of AEW Dynamite have built toward the event for weeks. Those looking to check out the show from outside the T-Mobile Arena in Las Vegas should expect the following bouts:

The aptly named Joe Hand, Jr. of Joe Hand Productions commented on their partnership with Tony Khan’s wrestling empire. “AEW is at the forefront of creating exciting opportunities that united fans together in new nontraditional venues like movie theatres to experience their events. We’re proud to partner with them and help them grow their fan base  and their brand in theatres across the U.S.”

It’s worth noting that AEW’s pay-per-view events can typically stretch for upwards of four hours, and this Sunday’s set of matches appears to support that timeframe.