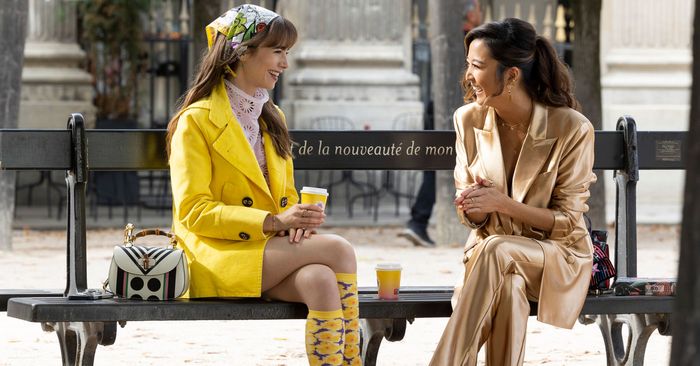 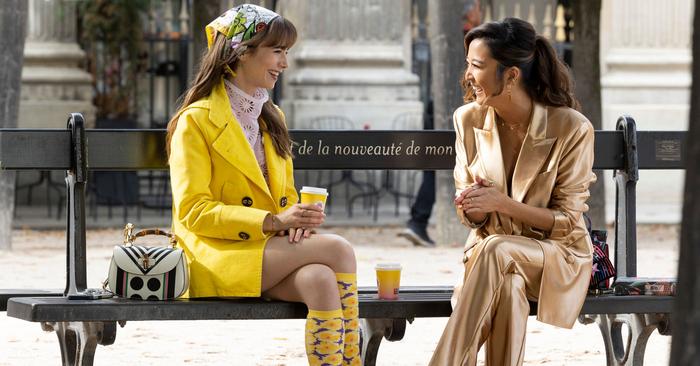 If three of your favorite F-words are fun, French, and fashion, then you’re probably already counting down the days until the season-three premiere of Emily in Paris—only 12 remain until Lily Collins and the amiable albeit occasionally aloof cast of characters magically appear on Netflix on December 21.

Creator Darren Star has a flair for the dramatic, so while we’re not sure what that means for Emily’s relationship and career, we’re pleased to see that the costumes continue to be next-level. Marylin Fitoussi remains at the helm of the costume-and-wardrobe department, delighting viewers with Emily’s occasionally avant-garde (or perhaps just overly American) style, showcasing vibrant colors and punchy patterns mixed in with classic “French-girl” style as seen on supporting characters.

So while we don’t yet know what antics Emily will get up to this season, we do know that the show’s over-the-top costumes are reason enough to tune in. Keep scrolling for a sneak peek at a few of Emily et amis’ looks.