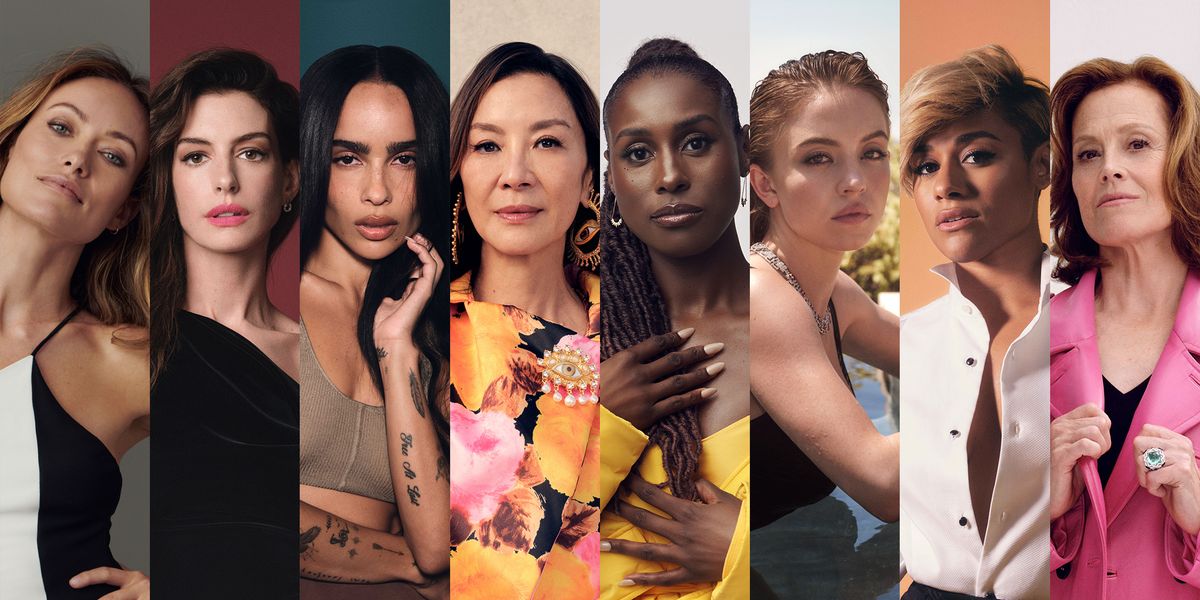 This time every year, we pay tribute to women in Hollywood with covers, stories, and portfolios dedicated to an entire firmament of stars. But in this moment, that celebration feels a bit more charged. In a year that’s been bruising for women as a whole, we’ve seen a welcome proliferation of female roles on- and offscreen, from Michelle Yeoh’s powerful turn in Everything Everywhere All at Once to Issa Rae’s entrée into what she has called her “mogul era.” It’s a testament to the power of representation: These women reflect the strength and determination we all want to channel in our own lives.

It’s also the five-year anniversary of the #MeToo movement. Since then, changes have rocked the entertainment industry, opening doors for a diverse group of female actors, screenwriters, directors, and producers. Case in point: Two of our honorees—Olivia Wilde and Zöe Kravitz—have joined the still mostly male ranks of film directors in the years since. Sydney Sweeney points to the use of intimacy coordinators as a sign of progress. Anne Hathaway talks about the power of an all-female set: “I remember having a distinct feeling: Oh, this is what it’s like to be a man in Hollywood.” 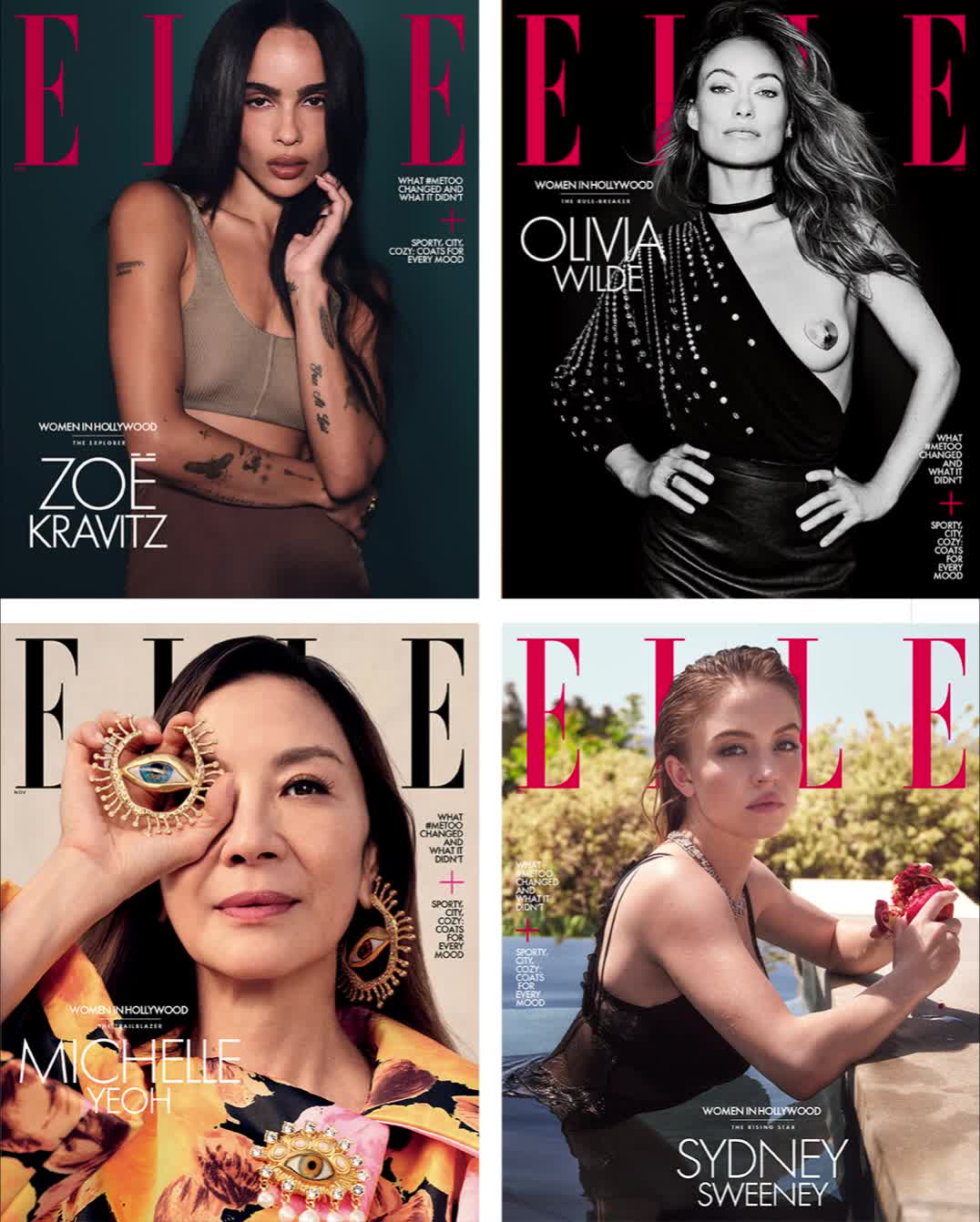 Still, that doesn’t mean a world-altering shift has occurred. Sigourney Weaver weighs in on the industry’s ever-present agism: “How often do you hear from a woman in her seventies about her love life, about anything?” Another thing that hasn’t changed: the fact that women in Hollywood, especially women of color, are still subject to unfair scrutiny. As Ariana DeBose says, “There have been insinuations that I was given an Oscar because I’m queer and because I am an Afro-Latina…. We wouldn’t have had conversations around my identity if my work had not first been exceptional.”

If there’s one thing that unites this incredibly talented group of women, whose work spans genres and continents, it’s that they are all fiercely determined to reach their dreams. Here, our eight cover stars tell their Hollywood stories in candid interviews about the roles that changed their lives, the expectations they’ve defied, and the women who have helped them along the way.