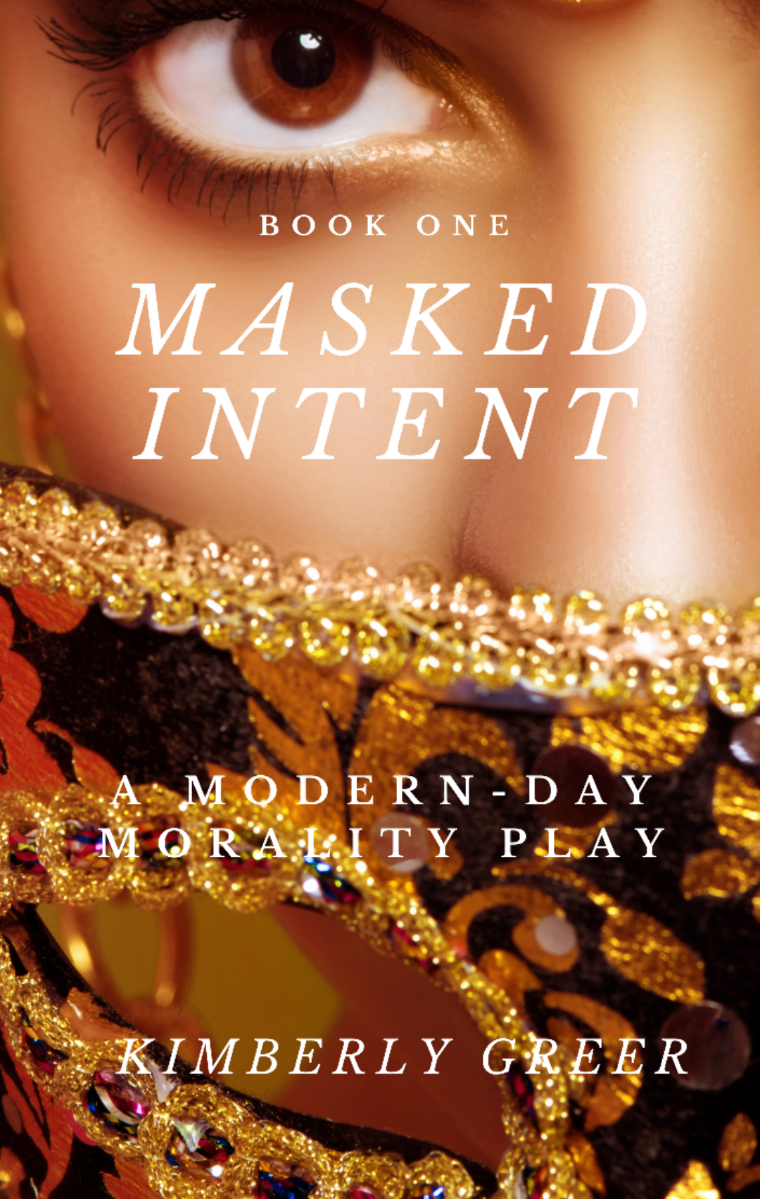 Wife, mother, daughter, lover of all things literary, Kim Greer has been a storyteller her entire life. From her early days narrating school plays to penning short stories as an angsty pre-teen, Kim’s passion for connecting audiences with a good read has bled into all facets of her life. A journalist by training, Kim holds a BA in English Language and Literature from the University of Virginia and an MS in Journalism from Columbia University. She began her communications career as a business reporter for The Poughkeepsie Journal and later joined Crain Communications, an international publisher of business/trade magazines. In her role with Crain, Kim was also a periodic contributor to Advertising Age.

After leaving journalism, Kim created and led strategic marketing and communications for several global corporations, helping them to tell their stories and brand their services. In 2008, she launched a boutique marketing consultancy serving clients primarily in the professional services, IT, defense, logistics and aerospace arenas. Concurrently, as an adjunct professor at Georgetown University, she designed and taught PR and communications courses for the school’s award-winning graduate program.

Kim lives in northern Virginia with her husband of 26 years, the youngest of their three sons, and their Rottweiler, Oba.

What inspired you to write “Masked Intent?”

I’ve been threatening to do this since I graduated from journalism school in 1991. I am a graduate of Columbia University and while I wanted to do news, I knew I had a passion for fiction as well. So, when I became a teacher a few years after leaving the newsroom, I began drafting a manuscript while my students wrote in class, and the book was just kind of born. Now granted it sat on the shelf for about 10 years before I finally had a chance to circle back to it, and I’m glad for that hiatus. Today, more than ever, we need more stories featuring underrepresented groups, not just from a diversity perspective, but also from an age perspective. You don’t see yourself as the lead character in a book with a happy ending if you’re 40 or 50 years old, and that’s the spectrum of experiences and the range of ideas that I hope to explore through my fiction writing.

Let’s hear a brief synopsis of the book…

So, let’s start with a little background. Although the book is prose, its subtitle, A Modern-Day Morality Play, is essential to understanding the plot. In the Middle Ages, churches would use morality plays to teach lessons of morality because most people were illiterate and unable to read religious teachings. For ease of understanding, the plays featured characters whose names reflected key aspects of their personalities. So, if you are Everyman, you knew that it was your ordained purpose to resist Greed, Sloth or Lust, and any other negative elements that were featured in the play. Taking that idea, the novel is meant to challenge modern-day thinking around what truth means. As such, the beginning of each “act” within the book is narrated by Truth, who’s upset with mankind. She sets out to teach and warn of the dangers of influence and how it blinds us to what’s real by sharing the evolving love story between Alexa Winston, a divorced mom, and Mateo Da Rocha, a jaded college professor with little use for monogamy until now. When ghosts from their pasts reappear, they come face to face with emotional wreckage they’d stored up and denied for years. But ghosts aren’t the biggest threat to their budding love. It’s the lies they’ve accepted as their personal truths that have the power to break them apart. I can’t think of any purer interaction between people than when you’re beginning to fall in love, but that’s also that time when you may tend to mask the less attractive sides of yourself, afraid to let them see the light of day. The book follows the various unmasking pieces of this relationship and how with each one the characters discover a deep degree of self-deception. They’ll need to recognize and resolve those things if they’re to have a happy life together.

As a writer do you think writing is a gift you are born with or something that takes practice to get better at?

I do think that it’s a little bit of all of that. I’m not going to say I was born with the gift to write, but my mother had me writing at an early age because she was an English teacher. I will say, too, that it’s one of those things that you only get better by doing. I do think you develop your voice as you live your life and have more experiences. One of the things I used to say to my English students is that writing is thinking on paper. And so, I think the older we get and the deeper our thought processes grow, the better our writing will become because we have more to bring to the page.

Do you plan on writing a sequel?

Oh yes, I’m writing it now. I started writing the sequel a couple of months back and realized there’s a prequel here, too. The prequel, entitled Intermezzo: The Morality Plays Interludes, is a series of short stories about the characters’ origins and will give a bit more detail as to why some of the character do what they do. It’s also a nice segue into the sequel. I plan to release both by the fall.

What audience are you hoping to reach?

My novel and the books that I have planned are likely to attract more sophisticated readers who enjoy reading about the human condition and society. It’s layered with symbolism even down to the names of my characters, in keeping with the morality play convention. Indeed, each of their names gives a clue to a key personality trait. So, I’ve found that the novel is good candidate for a book club read. Also, it’s for people who just like an unpolished love story. One of the interesting and very cool things I’m finding is that there is an appeal to men, too, which is fun.

Get your copy of Masked Intent: A Modern-Day Morality Play (The Morality Plays series Book 1) on Amazon here:

The official website for Kim Greer may be found at https://www.kimgreerwrites.com