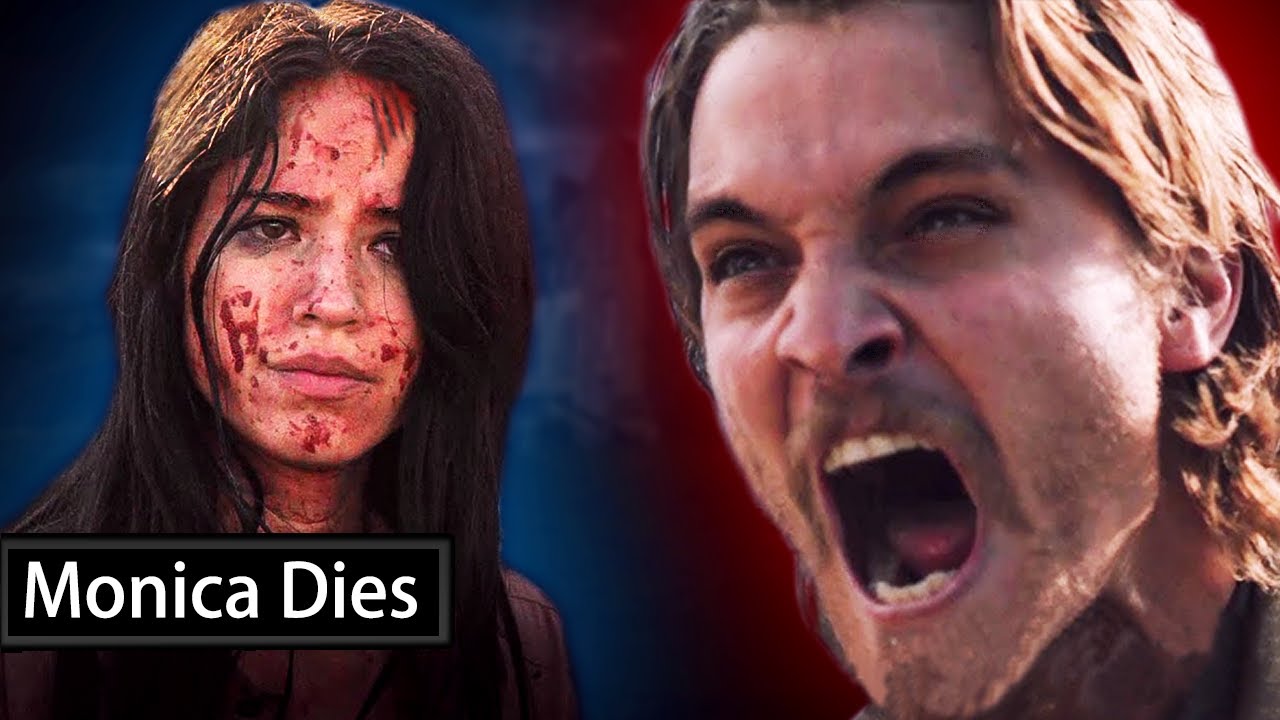 Today we’ll talk about Yellowstone Season 4 Episode 9 and whether Monica Dutton a.k.a Kelsey Asbille will be killed by a wolf. In a couple of weeks, we will witness the ending of Yellowstone Season 4. In the last episode, we saw Kayce Dutton enjoying his time on the veranda of his brand-new house. Suddenly, he saw a wolf staring at him. Kayce got shocked by the view since their house is not in a region that has wolves, meaning that there must have been something unusual for it to come there. Many fan theories already discuss that it is too much of a coincidence to show a wolf and then learn about Monica’s pregnancy. The supporters of this theory believe that the appearance of the wolf suggests that something bad will happen to Monica since the animal represents the danger against Kayce’s family. Some even claim that the wolf will attack Monica and kill her.

What is your interpretation of the wolf? Do you think Monica is in danger? Let us know what you think in the comments below.