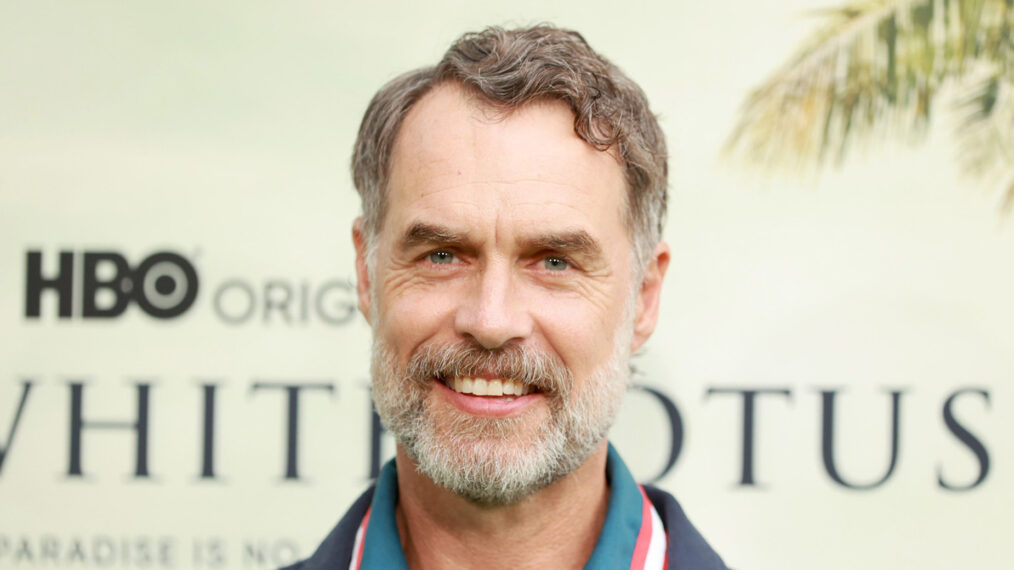 According to Variety, Bartlett plays producer-choreographer Nick De Noia in the series, which tells the story of Chippendales founder Somen “Steve” Banerjee, who is portrayed by Nanjiani. The show traces Banerjee’s darkly comedic and crime-filled journey as an Indian-American immigrant creating the famous theater troupe best known for its male striptease performances.

The fast-talking De Noia helped Banerjee grow his Chippendales act from a seedy West LA venture into a global phenomenon, all while indulging in copious amounts of alcohol, drugs, women and men. The pair would later fall out after a business disagreement. De Noia was murdered on April 7, 1987, when he was shot in the face with a large caliber pistol.

Very excited about this! https://t.co/q7xHMQ7Hho

Robert Siegel (The Wrestler) serves as writer, executive producer, and co-showrunner alongside Jenni Konner (Camping). The series will be directed by Ramin Bahrani (The White Tiger), who also serves as an exec producer alongside Nanjiani, Dylan Sellers, Emily V. Gordon, and writer Rajiv Joseph. Mehar Sethi (Robot Chicken) is also a writer on the show.

Immigrant is one of two new shows in development for Siegel. He also developed and wrote Pam & Tommy, the upcoming Hulu limited series about the marriage, honeymoon, and sex tape of Mötley Crüe drummer Tommy Lee and Baywatch star Pamela Anderson.

Bartlett is known for his roles as Dominic “Dom” Basaluzzo in the HBO comedy-drama series Looking, Michael “Mouse” Tolliver in the Netflix revival of Tales of the City, and Armond in Mike White‘s critically acclaimed The White Lotus. He received a Screen Actors Guild Awards nomination for his role in the latter. Bartlett will next be seen in HBO’s video game adaptation The Last of Us.