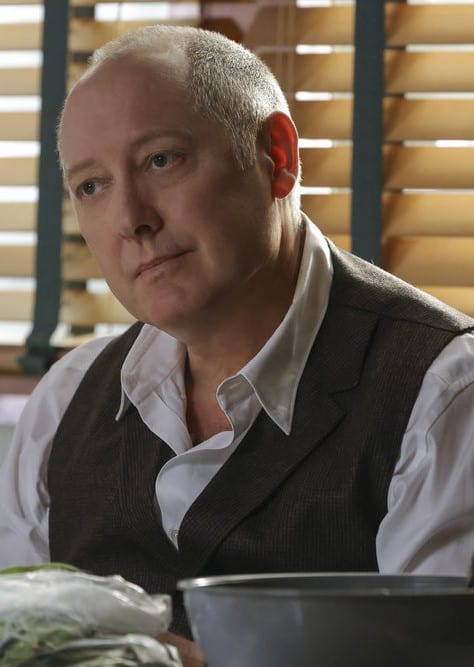 TV Ratings: Pivoting and Call Me Kat Are No Match

The second week of Joe Millionaire managed 1.6 million total viewers and a 0.3 rating — down a bit vs. last week’s final numbers.

Call Me Kat settled into its regularly scheduled slot with 1.5 million total viewers and a 0.3 rating, marking series lows for the Mayim Bialik-fronted comedy.

Pivoting followed with an embarrassing 1 million total viewers and a 0.2 rating.

Elsewhere on the night for CBS, Young Sheldon managed 7.4 million total viewers and a 0.7 rating.

Walker returned from it holiday hiatus with 994,000 viewers and a 0.1 rating.

Women of the Movement averaged 3 million viewers and a 0.4 rating — holding stead for ABC.

What do you think of the numbers?