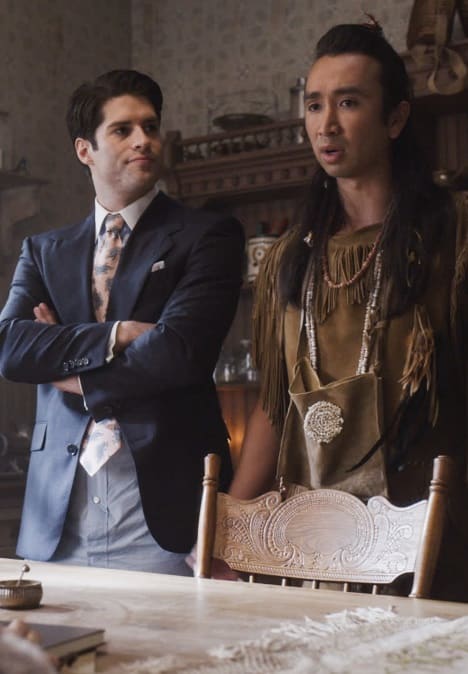 ABC’s Grey’s Anatomy is a shell of its former self.

The series that has managed to remain a force in the ratings for almost two decades is starting to falter.

The medical drama had 4.01 million viewers and a 0.6 rating in the demo.

The TV landscape has changed, but the veteran drama might be ending sooner rather than later.

Station 19 aired beforehand and managed 4.6 million viewers and a 0.6 rating — on par with recent ratings.

Big Sky followed Grey’s at 2.8 million viewers and a 0.3 rating.

The series is not the force many expected it to be on this higher-viewed night.

Still, it performs well on DVR, so should get an order for another season.

NBC’s sole original on the night was The Blacklist which managed 2.9 million viewers and a 0.3 rating.

The show may be showing its age but NBC always seems to find a way to keep it around.

United States of Al followed with 4.6 million viewers and a 0.5 rating, rising a bit week-to-week.

Thursday Night Football had 8.1 million viewers and a 2.1 rating in the demo.

What did you watch on the night?