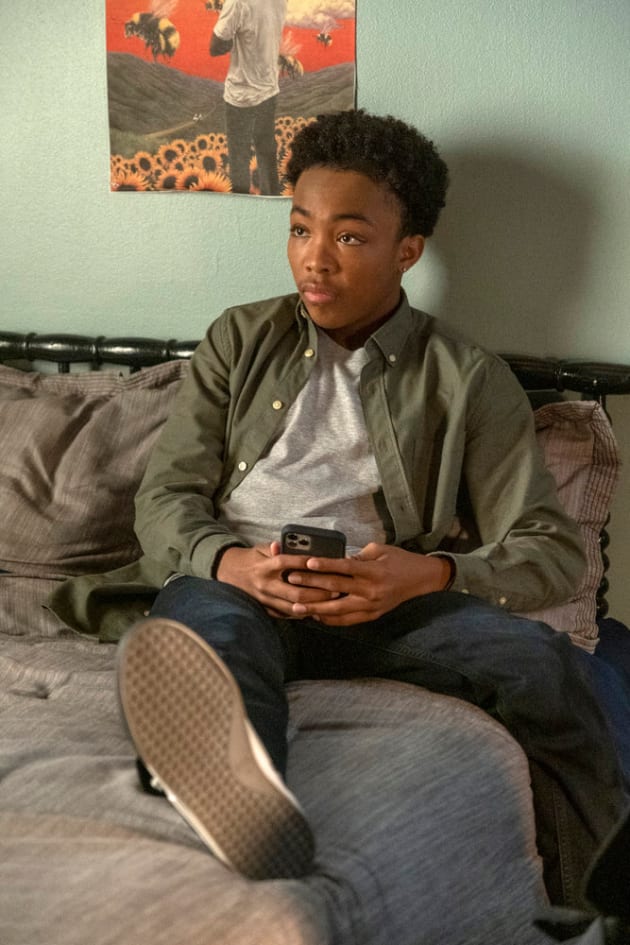 This Is Us Season 6 Trailer Teases a Heartbreaking Conclusion

The final chapter for the Pearsons begins early next year.

NBC has dropped the official trailer for the sixth — and final — season of This Is Us.

“I’m losing my memory. Sometimes I think about what my very last memory will be before the candle goes out,” Rebecca says at the beginning of the emotional clip.

It is clear Rebecca’s health is declining, but there’s no telling how this story will actually wrap up.

After the somber opening, we look at some of the pivotal moments for the Pearson family.

We also get some new scenes, including the 41st birthday celebrations for The Big Three, but there are also more scenes of the Big Three as children.

Yes, the show aims to hit us right in the feels with its final season, and we’re sure it’s going to be a wild goodbye.

While the intention was always to end the show at the sixth season, NBC only made it official earlier this year.

“Whoever casually first said ‘All good things must come to an end’ never had to end their favorite thing,” creator Dan Fogelman shared on social media at the time.

“While sad to have just 1 season left, also grateful to NBC for letting us end the show how, and when, we always intended.”

“We’ll work hard to stick the landing,” he added.

“Officially official. One season left of my favorite job. You can bet we will be soaking in every single moment,” Mandy Moore wrote on social media when the last season was announced.

“I’m already VERY emotional about my favorite job coming to an end. BUT … We have a whole season to wrap things up the way it was always intended.”

“What a ride it’s been … what an incredible season to come,” Susan Kelechi Watson shared.

Fogelman has not shed light on what will go down, but he did reveal that NBC execs were brought to tears by his plans for the goodbye.

“People were crying to the point that I wasn’t sure if I should keep going or not,” Fogleman explained during Deadline’s Contenders FYC Q&A in August.

“Cameras were shutting off, and I thought I’d lost people.”

Check out the trailer below and be sure to return to TV Fanatic for a full review of the premiere when it arrives Tuesday, January 4 2022.

Remember you can watch This Is Us online right here.

Facebook
Twitter
Pinterest
WhatsApp
Previous article‘Deepfaking the mind’ could improve brain-computer interfaces for people with
Next articleSay ‘Ahoy’ to the Kindest Pirates on the Seven Seas!