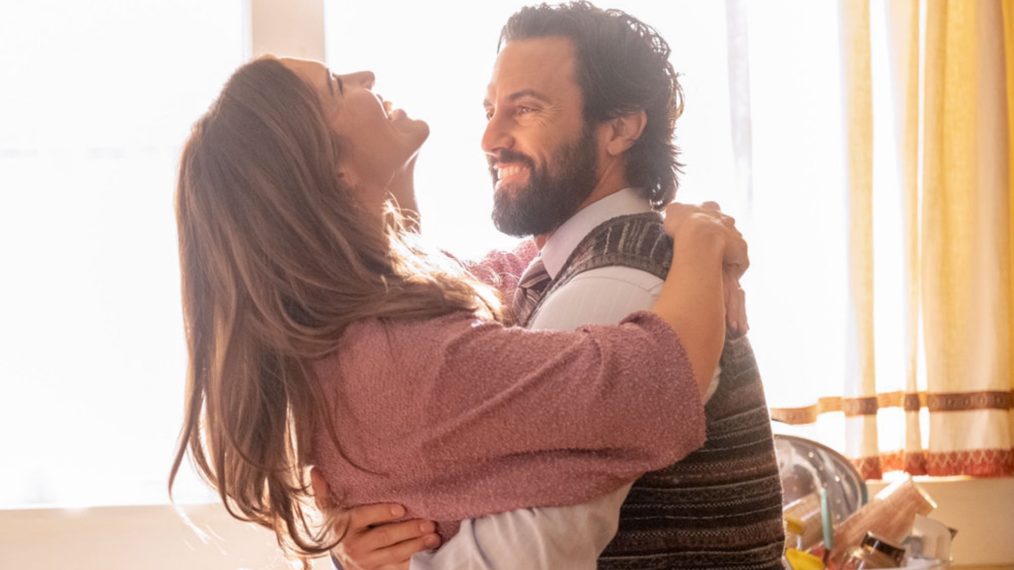 ‘This Is Us’: All About Rebecca’s Memory in the First The Pearsons are gearing up for their final season of This Is Us beginning Tuesday, January 3, but as a special holiday treat, NBC is giving fans a first look with a newly-unveiled trailer.

Fans are being fed well as the teaser stretches over two minutes, revealing some of the storylines they can look forward to when the show makes its long-awaited return. Be forewarned though, you’ll need tissues to get through the nostalgic walk down memory lane. The trailer is all about Rebecca’s (Mandy Moore) memory as she continues to struggle with Alzheimer’s in the show’s latest chapter. “I’m losing my memory,” she says. “Sometimes I think about what my very last memory will be before the candle goes out.”

The statement launches into scenes from This Is Us‘ past including Kate (Chrissy Metz) singing “Time After Time” in a waiting room as Toby (Chris Sullivan) looks on.

Her vocals play alongside clips from memorable moments like Rebecca’s birthday dance for Jack (Milo Ventimiglia) from the pilot episode, the Big 3’s chant, Randall’s (Sterling K. Brown) last moments with biological dad William (Ron Cephas Jones), and Jack’s escape from the fire that caught up with him in the form of a heart attack in the hospital.

“It’s the little things I’m not ready to let go of yet,” Rebecca adds as segments from the new season are teased including birthday celebrations with Kate and Kevin (Justin Hartley), the return of flash-forward sequences, a school dance for Déjà (Lyric Ross) and Malik (Asante Blackk), as well as a hint of something between Kate and future hubby Phillip (Chris Geere).

Catch the revealing teaser, below, and don’t miss This Is Us when it returns early next year on NBC.