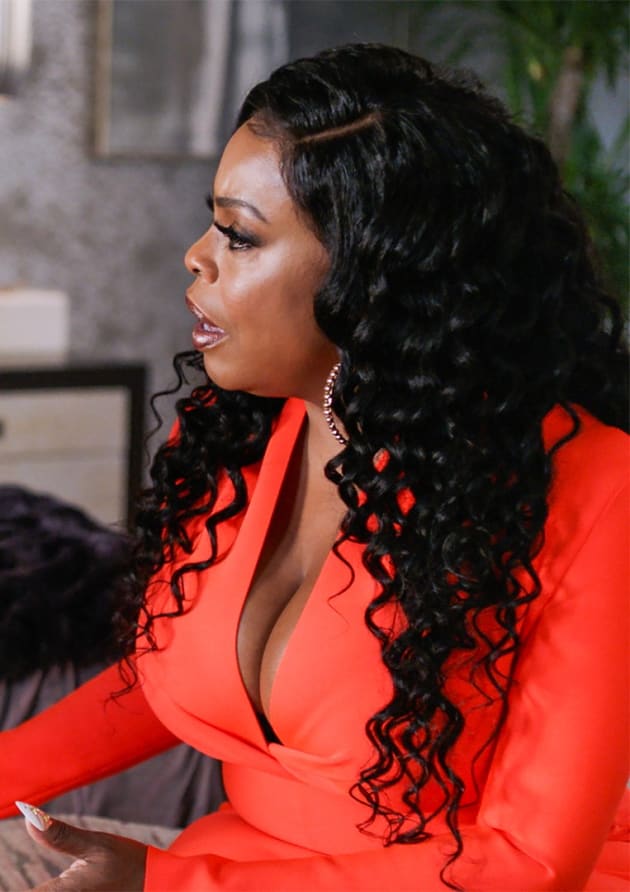 ABC is looking to expand another hot property.

The network is exploring a potential spinoff of The Rookie, according to Deadline.

The drama is set to be headlined by Niecy Nash (Claws, Scream Queens).

Viewers will be introduced to the world of the FBI-set series in a two-episode backdoor pilot during The Rookie Season 4.

Nash will play Simone Clarke, described as a “force of nature.”

“The living embodiment of a dream deferred – and the oldest rookie in the FBI Academy,” according to Deadline.

“Simone has never shied away from a challenge or a fight,” the outlet states of the story.

“She is a single mother of two who put her dreams on hold to make sure her kids pursued their own.”

The episodes find John Nolan’s team enlisting the help of Simone when one of their former students is suspect of terrorism.

No details on any of the other characters have been revealed, so we’ll need to stay tuned to the Nathan Fillion-led parent series to get all the intel.

“I’m so excited to guest star on The Rookie and bring Simone Clark to life! She is a spirited and spicy fish out of water,” said Nash to Deadline of the project.

“The cast is amazing and I can’t wait to play!”

The project comes from creator/EP Alexi Hawley and EP Mark Gordon, as well as studios eOne and ABC Signature.

The broadcast networks have been looking to build franchises with multiple series in recent years as it becomes tougher for newer shows to break through.

CBS has the NCIS and FBI franchises, NBC has the Law & Order and Chicago franchises, ABC already has the Grey’s Anatomy universe, and FOX has the 9-1-1 franchise.

ABC has yet to renew The Rookie for Season 5, but if the network is looking at spinoffs, it’s a positive sign.

The Rookie plays well in delayed viewing, rising to 9.3 million viewers after 35 days of multi-platform viewing.

What are your thoughts on the spinoff?

Do you think it’s a good idea to expand The Rookie?

Remember, you can watch The Rookie online right here via TV Fanatic.