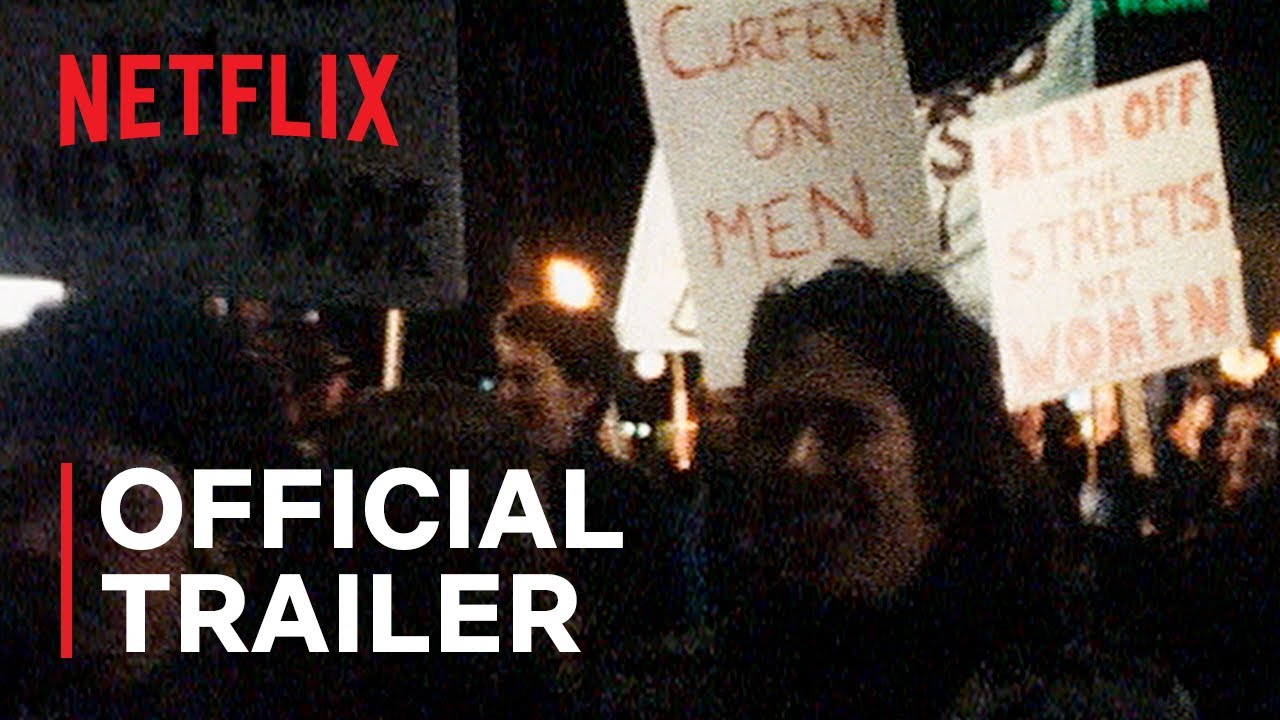 For five years, between 1975 to 1980, the Yorkshire Ripper murders cast a dark shadow over the lives of women in the North of England. 13 women were dead and the police seemed incapable of catching the killer. No one felt safe – and every man was a suspect.

About Netflix:
Netflix is the world’s leading streaming entertainment service with over 195 million paid memberships in over 190 countries enjoying TV series, documentaries and feature films across a wide variety of genres and languages. Members can watch as much as they want, anytime, anywhere, on any internet-connected screen. Members can play, pause and resume watching, all without commercials or commitments.

Investigators and witnesses recall how a modern-day Jack the Ripper terrorized the north of England during the late 1970s.