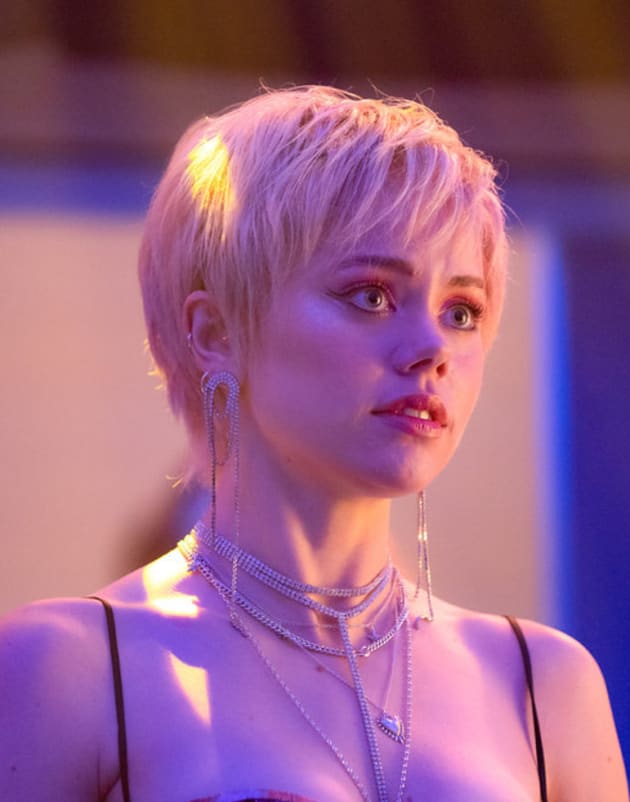 The Lost Symbol Canceled at Peacock

Peacock is closing the book on Dan Brown’s The Lost Symbol.

The streaming service has canceled the Robert Langdon prequel series after a single season.

“We were so proud to bring this action-packed mystery thriller to our members and enjoyed watching this compelling series unfold with a satisfying, complete story,” Peacock said in a statement.

The series follows the early adventures of famed Harvard symbologist Robert Langdon, who must solve a series of deadly puzzles to save his kidnapped mentor and thwart a chilling global conspiracy.

The Lost Symbol was originally in the works at NBC, but it was pushed to Peacock ahead of launch.

“The team was blown away by this pilot and its enormous potential to become a big, binge-worthy hit, and our new structure enables us to move it to Peacock and give it every opportunity to make that happen,” said Susan Rovner, Chairman, NBCUniversal Television and Streaming when it moved to Peacock.

“Our ability to pick up a great show is no longer limited by the confines of a network schedule, giving us the freedom to say ‘yes’ to shows we love and then find them the perfect home across our portfolio.”

News of the cancellation is somewhat surprising because it was thought to be a strong performer for the streaming service.

NBC even aired the series premiere to give it a bigger promotional push in November, but the streaming service appears to be moving in a different direction.

Peacock recently confirmed it was moving forward with a second season of the buzzy teen drama One of Us Is Lying.

What are your thoughts on the cancellation?

Were you invested in the series?

Were you satisfied with the conclusion?

The entire first season is available to stream on Peacock.