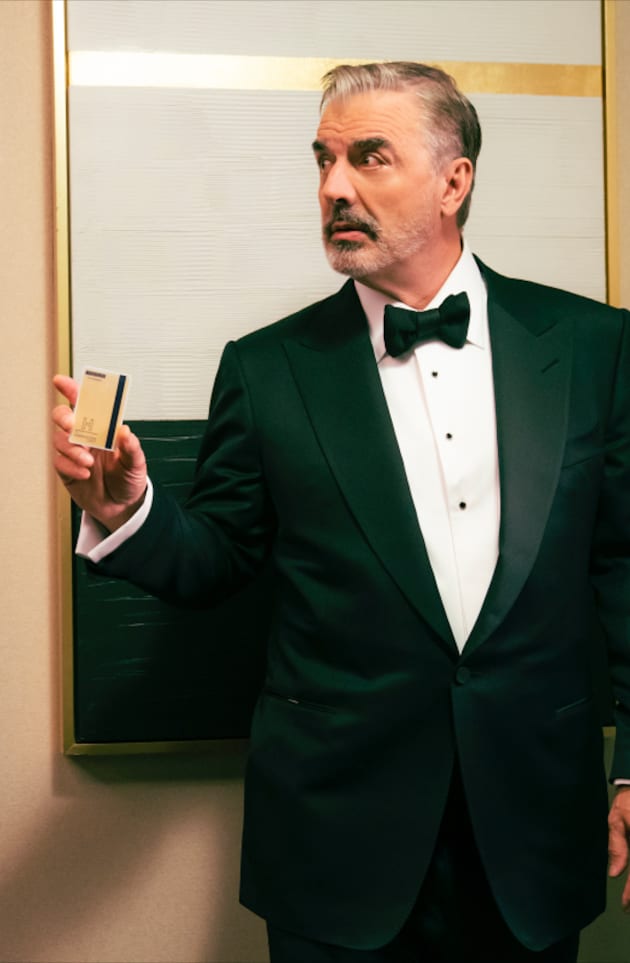 It’s been a month since Chris Noth was fired from the CBS drama series The Equalizer in the wake of sexual assault allegations.

Series lead, Queen Latifah, is now opening up about the show’s decision to part ways with one of its leads.

“It’s still surreal. It’s such a dicey, delicate situation that requires a great deal of respect. That’s a personal thing that he’s going to have to deal with,” Latifah told People in an interview.

“And my feeling is justice has to prevail regardless. I just want the right things to be done, you know?”

Latifah also touched on how the series would say goodbye to the character of William Bishop.

“And my feeling is justice has to prevail, regardless. I just want the right things to be done, you know?”

“Chris Noth will no longer film additional episodes of The Equalizer, effective immediately,” CBS and Universal Television, which produces the series, said in a statement in December announcing the firing.

Allegations against Noth came to light in December, days after the premiere of Sex and the City spinoff And Just Like That…

The actor denied the allegations in a statement to The Hollywood Reporter.

“The accusations against me made by individuals I met years, even decades, ago are categorically false,” Noth shared in a statement to The Hollywood Reporter.

“These stories could’ve been from 30 years ago or 30 days ago — no always means no — that is a line I did not cross.”

“The encounters were consensual. It’s difficult not to question the timing of these stories coming out.”

“I don’t know for certain why they are surfacing now, but I do know this: I did not assault these women,” the statement concludes.

Noth was killed off of the series premiere of And Just Like That in a viral moment that led to Peloton using the actor in a commercial days after the episode aired.

In the aftermath of the allegations coming to light, Peloton deleted the ad, while HBO Max opted to remove a scene featuring Noth from the And Just Like That finale.

It was also reported that talks for a sophomore season of the series stalled.

The Equalizer returns on February 27.