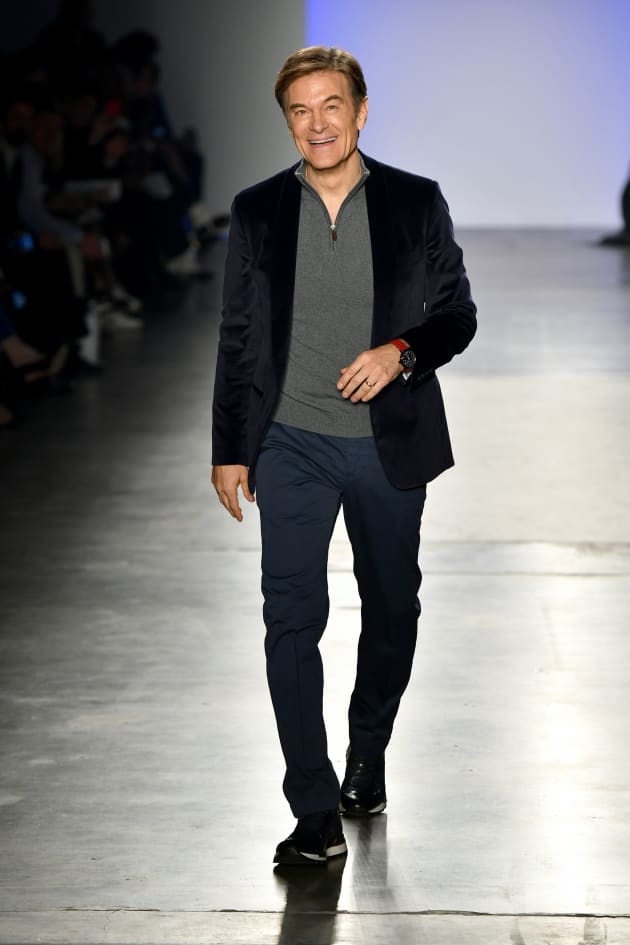 The Dr. Oz Show: Coming to an End!

Dr. Oz is saying goodbye to his daytime talk show.

According to a statement from Sony Pictures Television, the syndicated series will conclude on January 14.

Dr. Oz has been a pivotal part of the daytime talk show syndicate, with his show winning 10 Daytime Emmy Awards during its 13 seasons on the air.

The news comes following the announcement that Dr. Mehmet Oz would be running for Senate in Pennsylvania.

“Audiences have been loving what Daphne, Gail and Jamika have been serving up during their weekly segments on ‘The Dr. Oz Show’ for years,” said Zack Hernandez, senior vice president and general sales manager of U.S. Syndication Sales for Sony Pictures Television.

“We have long believed The Good Dish would make an excellent stand-alone series and are delighted to be able to deliver this fresh take on the cooking genre to our station partners and their viewers across the country.”

Speaking of The Good Dish, it is a new one-hour show hosted by Oz’s daughter, Daphne.

It kicked off its run as a weekly segment on The Dr. Oz Show, so people have already seen the project.

“There is no better time for a show like The Good Dish… Daphne, Gail and Jamika know how to make food accessible with the ability to seamlessly deliver home, lifestyle and trending content.”

“These incredible women will make you laugh, enjoy cooking again and make your life just a little easier. It’s the most fun you can have in the kitchen without having to do the dishes.”

What are your thoughts on the series coming to an end?

Do you think The Good Dish is a worthy replacement?

Let us know your thoughts on the matter in the comments section below.