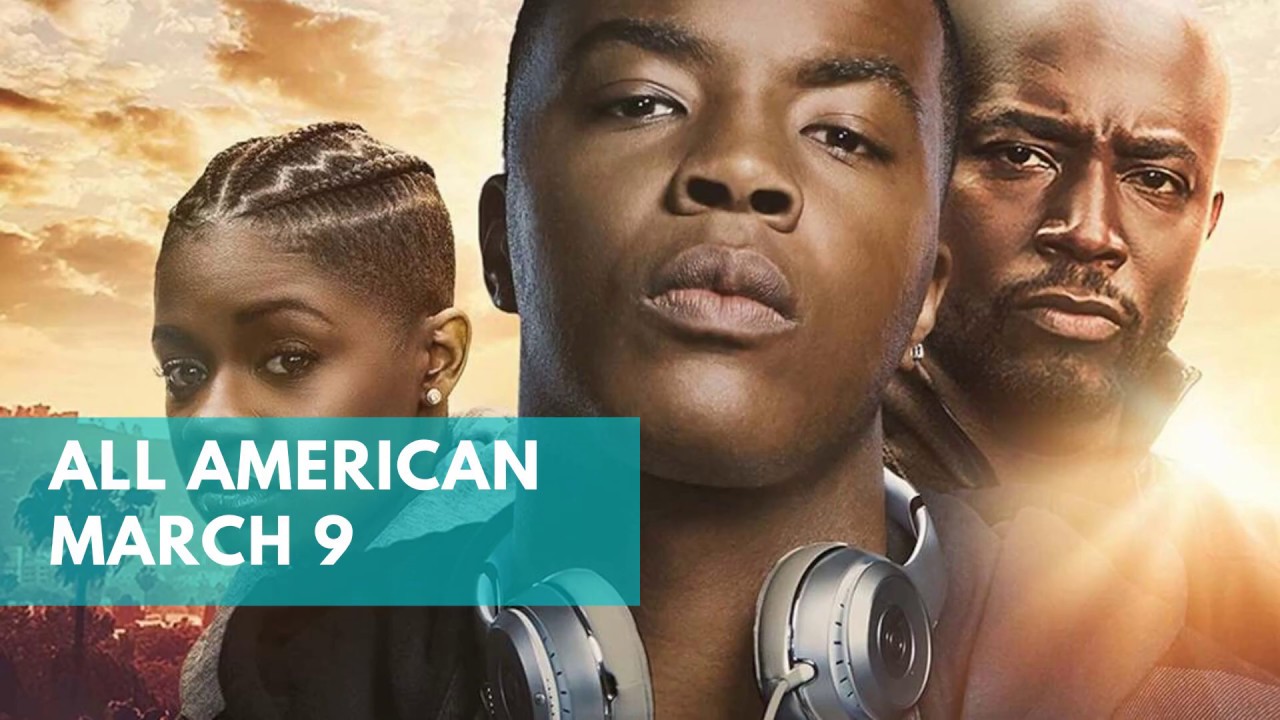 Hello Serial fans! We put together a video of the promos of upcoming CW TV Shows episodes set to air from March 8 to 14.

If you like this video, please like and subscribe to SerialTwinz channel, because more like that and even better are coming! And check out website, SerialTwinz.com, and connect with us using our socials below, we love talking about new shows, TV series news, fandom, exchange theories and anything series related…

Want more new and returning TV show trailers of 2020? We post content at least every other day. We are Gryffindor, modern witches, twin sisters Rae and Ryn. And we like to share our passion and fandom for TV, movie and book series. Yes, we are nerds.

So if you also like to watch, read or hear about badasses who want to make the world a better place, you are going to love our videos and blog posts.

See you in the next video!

Rae & Ryn
SerialTwinz
————————————————————-
+ Batwoman On The CW | S01E14 | Grinning From Ear To Ear
Batwoman and Luke are on the trail of a villain targeting social media mavens. Sophie gets an unexpected visit from her mother, and Mary offers her expertise to assist Kate. Jacob Kane is approached to make good on a favor, while Alice focuses on her plans for retribution.

+ Supergirl On The CW | S05E14 | The Bodyguard
Lex tasks Supergirl with protecting Andrea from an anti-tech extremist. Lena moves forward with Non Nocere, with Lex’s help.

+ All American On The CW | S02E16 | Decisions
When Spencer hears that South Crenshaw may turn into a magnet school, he and his friends decide to do something about it, but he might have bigger problems to worry about. Billy makes a decision about his future that surprises everyone; Jordan makes a Hail Mary in his personal life.

+ The Flash On NBC | S06E14 | Death Of The Speed Force
Kid Flash returns to Central City with a Zen attitude and new tricks up his sleeve. While thrilled to see his family again, Wally confides to Barry that he returned because he thinks there is something wrong with the speed force. Meanwhile, Cisco returns from his fact-finding mission across Earth-Prime.

+ Legends Of Tomorrow On The CW | S05E07 | Mr. Parker’s Cul-De-Sac
Ray plans a date night for him and Nora, but all goes awry when an Encore shows up making the team think on their feet and create a lie to keep the Encore at bay. While trying to fool the Encore, Ava learns what Sara was really doing while she was away and confronts her. Charlie and Constantine make a deal to work together, which will benefit both of them.

+ Riverdale On The CW | S04E16 | Chapter Seventy-Three: The Locked Room
Jughead and Betty confront Bret, Donna and Professor DuPont and unravel their plan to commit the perfect murder.

+ Nancy Drew On The CW | S01E16 | The Haunting Of Nancy Drew
While using a combination of forensic clues, skilled observation and relentless questioning of those who knew Lucy at the end of her life, Nancy unravels what happened the night Lucy died. While her detective work succeeds in some ways, it also reveals a devasting truth.

+ Katy Keene On The CW | S01E06 | Chapter Six: Mama Said
With Katy trying to move on from KO, she once again throws herself into her work, which turns out to be a sticky situation with her clients. Pepper is confronted about what she is up to but is surprised about the proposal she receives instead. Jorge learns he might be losing his coveted performance spot at Molly’s Crisis to the winner of a drag queen pageant.

+ Legacies On The CW | S02E14 | There’s A Place Where The Lost Things Go
In order to deal with their recent trauma, Emma suggests the students participate in a group simulation that transports them to a film noir world. Hope, Josie, Lizzie, MG and Rafael quickly learn they must confront their conflicts head-on or risk facing the game’s catastrophic consequences.