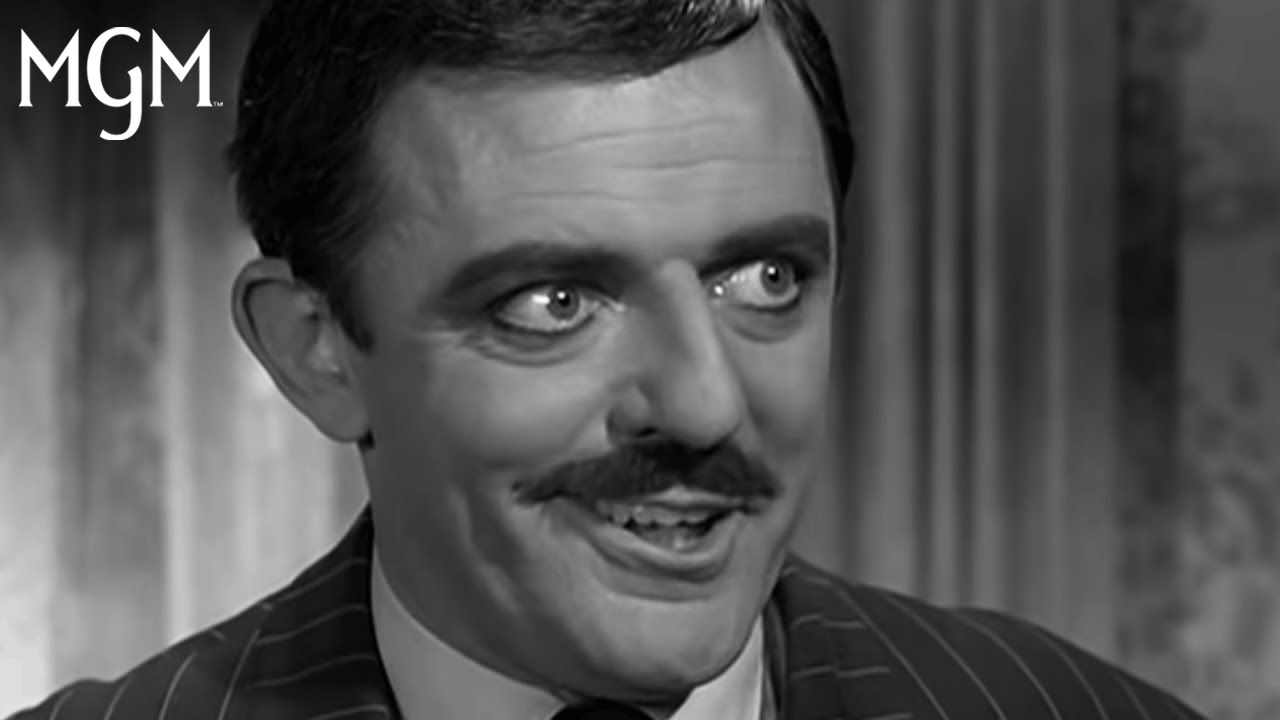 Get Tickets Now – https://www.addamsfamily.movie/
Pugsley and Wednesday start a row at a birthday party when their gift of a tarantula upsets Harold, the birthday boy. Harold’s parents insist that the Addams children lack breeding and, therefore, are no longer allowed to play with their son. Gomez and Morticia hire a genealogist to trace their heritage.