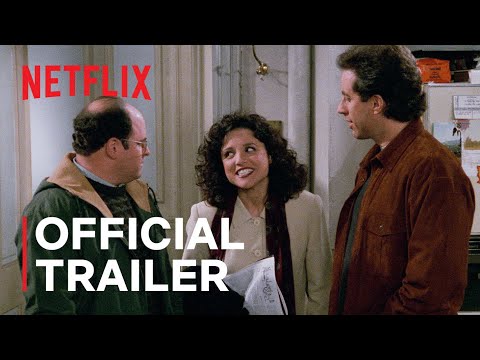 We all have that one friend. Meet four of them. This Fall’s hottest new show is finally moving in — to Netflix. All 180 Episodes of Seinfeld are streaming October 1st.

About Netflix:
Netflix is the world’s leading streaming entertainment service with over 209 million paid memberships in over 190 countries enjoying TV series, documentaries and feature films across a wide variety of genres and languages. Members can watch as much as they want, anytime, anywhere, on any internet-connected screen. Members can play, pause and resume watching, all without commercials or commitments.

New York comedian Jerry and his friends offer up some hilarious dialogue in this show “about nothing” that became one of the longest-running sitcoms.