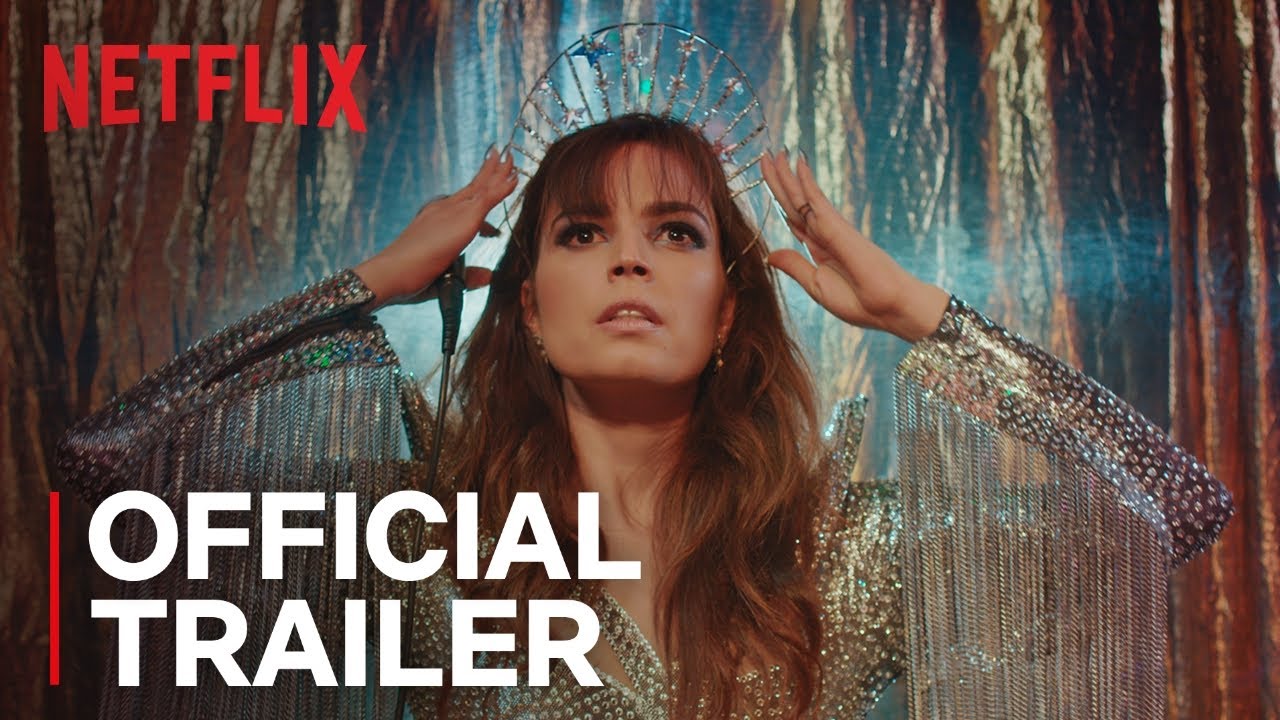 In the ’80s, Samantha! was the most beloved child in Brazil. 30 years later, people barely remember her. With the help from her manager Marcinho, her kids Cindy and Brandon, and even from her former husband and former soccer player Dodoi, she’ll do anything to get back into the spotlight. On July 6, she arrives on Netflix.

About Netflix:
Netflix is the world’s leading internet entertainment service with 130 million memberships in over 190 countries enjoying TV series, documentaries and feature films across a wide variety of genres and languages. Members can watch as much as they want, anytime, anywhere, on any internet-connected screen. Members can play, pause and resume watching, all without commercials or commitments.