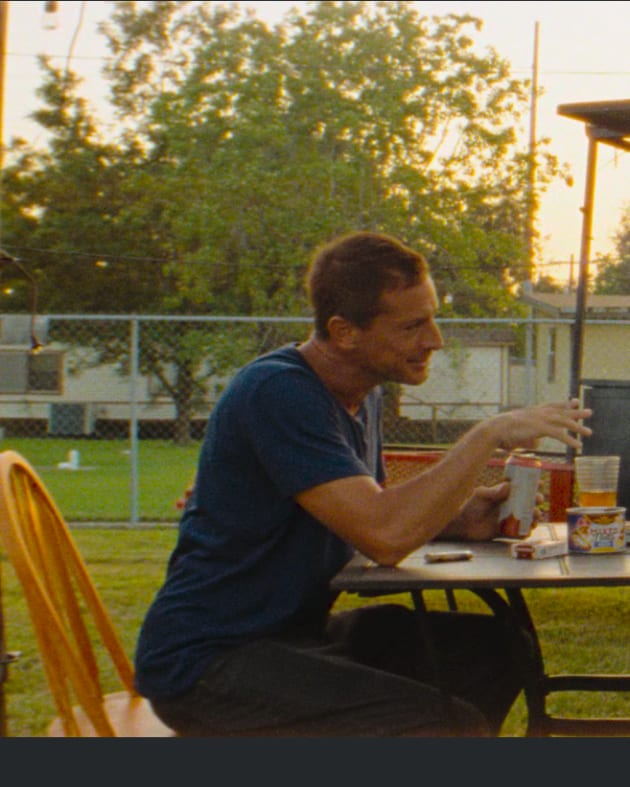 Sean Baker’s films often touch on complex aspects of human life and don’t shy away from getting into survival’s grittiness.

The whole film sets itself against the 2016 presidential election campaigns. While not a significant plot point in the film, the election as the backdrop made for interesting dynamics and viewpoints.

The writing and directing stood out significantly, making this a great follow-up from Baker’s 2017 film The Florida Project.

The two films have a lot in common: they’re both character-driven stories, the setting feels like a character, and the style feels intimate.

When considering Rex’s previous roles, I would not have known from the Scary Movie franchise that he could impress as he did.

The blending of drama and comedy comes through with the writing, but the acting from all the leads solidifies Baker’s carefully crafted balance.

Suzanna Son, who plays Strawberry, steals a lot of the show from her other supporting costars.

She manages to capture the nativity of being young beautifully while also combining that nativity with a strong sense of maturity.

Rex and Son show the best chemistry I’ve seen in a while, and every time they are together, the strength of the film increases.

I would be very disappointed if we didn’t see these names when awards season hits (leading actor for Rex, supporting actress for Son).

One major issue with this film is the ending.

The film ends right in the middle of (another) setback for Mikey.

Arguably, ambiguous endings can be fantastic for a film, but for Red Rocket, not having an official ending felt off, like Baker forgot how to write an end.

The Florida Project had a similar situation with its ending, but it felt much more earned there than this ending, which felt like a cover-up.

Red rocket also feels too long. Some of the scenes feel unnecessarily long and stretch the runtime to two hours and eight minutes.

Many of the stretched-out scenes are earned and necessary for world-building, but cutting 128 minutes even to just 120 minutes would have made for a tighter, more enjoyable movie.

The story itself is very character-driven, and the character of Mikey Saber carries a lot of the film.

The narrative itself almost seemed as if it wasn’t as important because the story focused so much on the lead character and how things affected him.

As mentioned, the main strength of this film comes from Baker and co-writer Chris Bergoch’s balance with comedy and drama.

The chemistry they create between the genres and the characters comes across beautifully, and watching such a skillfully made dramedy is a real treat.

From landscapes to incredibly awkward close-ups (I mean that in a good way), Daniels paints lovely pictures to accompany Baker and Burgoch’s script.

Red Rocket shines when it’s at its most vulnerable and heartbreaking. The comedy may be fantastic, but the drama hits it out of the park every time.

Make sure you check out the trailer and let us know if you plan on watching!

Red Rocket is distributed by A24 films and releases in theatres Friday, December 3rd, 2021.