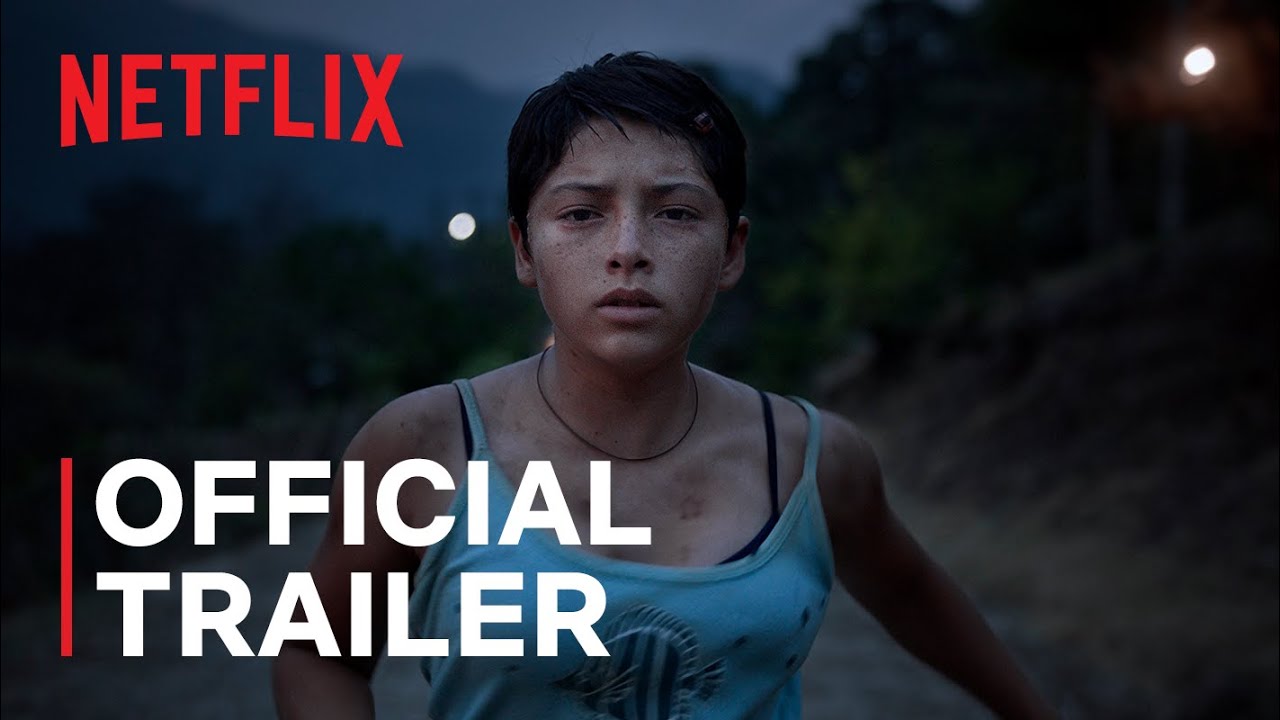 In a mountain town in Mexico, three young girls take over the houses of those who have fled, dress up as women when no one is watching, and have a hiding place. Mexico’s official entry for Best International Feature Film at the 94th Academy Awards ®. Directed by Tatiana Huezo. Produced by Nicolás Celis & Jim Stark.

Available on Netflix in the US on November 17

About Netflix:
Netflix is the world’s leading streaming entertainment service with 214 million paid memberships in over 190 countries enjoying TV series, documentaries and feature films across a wide variety of genres and languages. Members can watch as much as they want, anytime, anywhere, on any Internet-connected screen. Members can play, pause and resume watching, all without commercials or commitments.

In a mountainous region of Mexico where poppies abound, three girls take refuge in their friendship to cope with the trials brought on by a drug cartel.