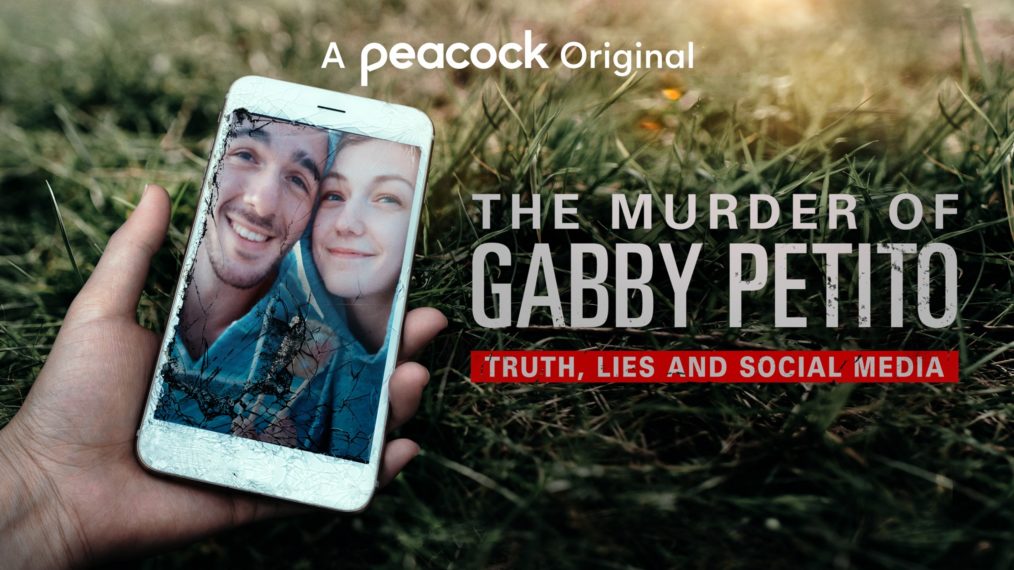 Peacock Explores ‘The Murder of Gabby Petito’ in a First Set to premiere on Friday, December 17, the documentary takes a look into the story of 22-year-old Gabby through the lens of social media. As the young woman documented her travels, her social impact drew a large amount of attention once her disappearance became clear.

The film features the first documentary interview with Gabby’s parents as they reflect on their daughter’s life and share childhood memories, including never-before-seen photos and details. Produced by ITN Productions, The Murder of Gabby Petito: Truth, Lies and Social Media explores the unanswered questions and shocking conclusion of her disappearance and death at the hands of Brian Laundrie.

Along with detailing the events that led to her retrieval, the documentary shines a light on the ways in which sleuthing through the internet was crucial in reaching Gabby’s remains. Along with her parents, the title features interviews with journalists who covered the story as well as reveals ways in which new information and clues were unearthed to help law enforcement.

From a TikToker who debunked false theories about the search to YouTubers who captured Gabby and Brian’s van by pure coincidence, this special leaves no stone unturned. Don’t miss the revealing documentary when The Murder of Gabby Petito: Truth, Lies and Social Media drops on Peacock.