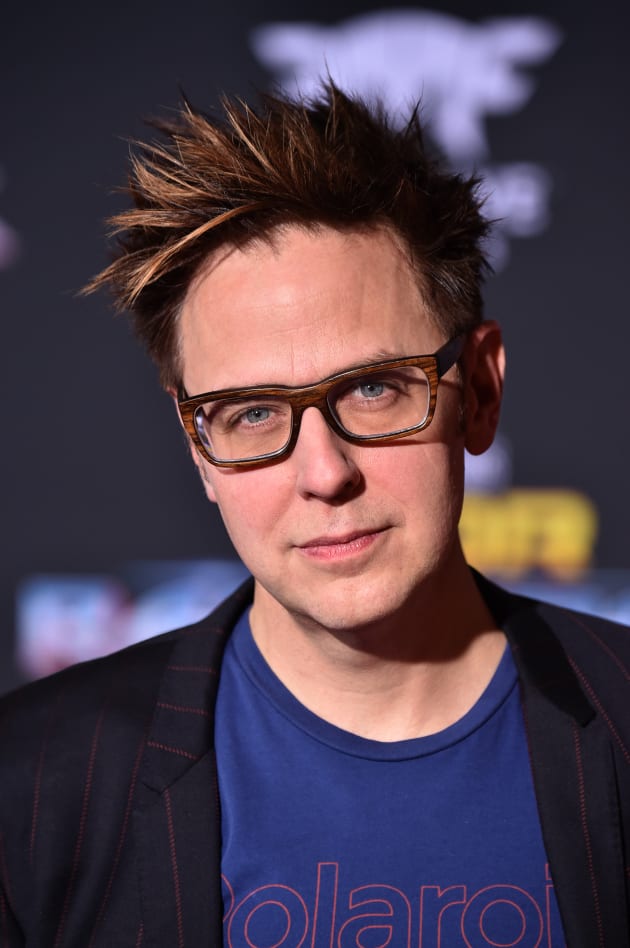 HBO Max on Friday dropped the full-length trailer and key art for the forthcoming spinoff of James Gunn’s The Suicide Squad.

If you like watching things blow up, comedy, and people teaming up for the greater good, then it will be a show for you.

The trailer manages to capture the tone of The Suicide Squad very well, and hopefully, the finished product lives up to the hype.

The DC series debuts Thursday, January 13, and will explore the origins of the Peacemaker — a compellingly vainglorious man who believes in peace at any cost, no matter how many people he has to kill to get it

Gunn wrote all eight episodes of Peacemaker and directed five, including the first.

Peacemaker nabbed a formal pickup in 2020 ahead of the release of The Suicide Squad.

“Peacemaker is an opportunity to delve into current world issues through the lens of this superhero/supervillain/and world’s biggest douchebag.”

“I’m excited to expand The Suicide Squad and bring this character from the DC film universe to the full breadth of a series. And of course, to be able to work again with John, Peter, and my friends at Warner Bros. is the icing on the cake.”

John Cena said: “I have said before that it has been a tremendous honor and an incredible opportunity to be part of The Suicide Squad and to work with James.

“I am unbelievably excited to have the chance to team up with him again for Peacemaker. We can’t wait for fans to see this.”