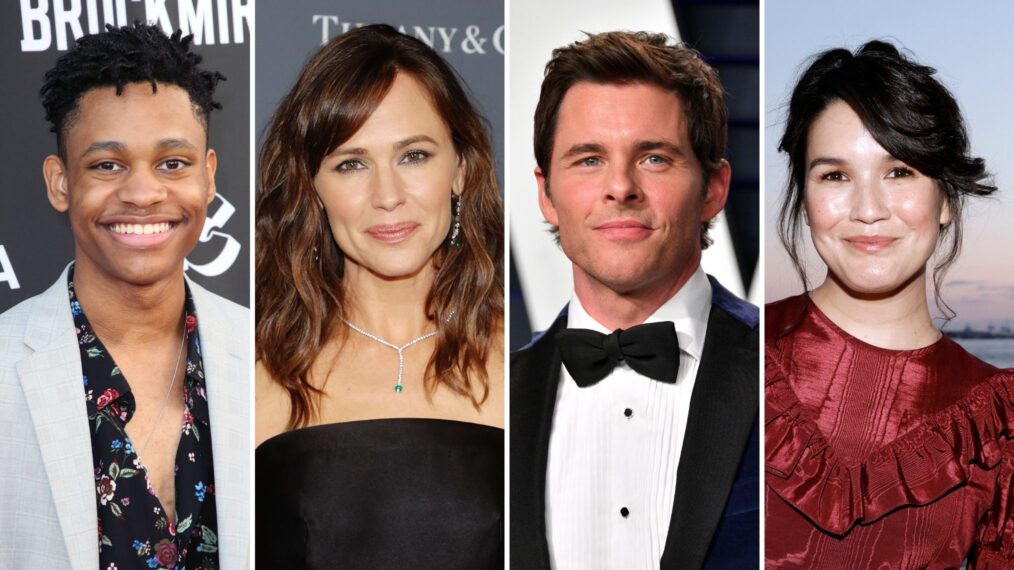 The long-awaited third season of Party Down is finally taking shape at Starz as the show adds Jennifer Garner, Tyrel Jackson Williams, and Zoë Chao in series regular roles for its return. In the upcoming season, Garner will set in as Evie, a successful producer of big-budget franchise films who begins reconsidering her life choices after a recent breakup. She finds solace in a new relationship with Scott’s Henry Pollard. Meanwhile, Williams has been cast as Sackson, described as a handsome, confident, driven, and wannabe influencer and online personality, he’s a whiz when it comes to the internet but is a little lost in every other area of his life.

Chao will play a passionate and free-thinking “food artist” named Lucy who dreams of becoming a celebrity chef. Sadly, she’s currently stuck cranking out hors d’oeuvres at Party Down with few resources to do anything else with her ambitions. Then there’s Marsden’s Jack Botty, an actor who plays the lead role in a popular superhero movie franchise. A charming and attractive man, Jack enjoys his life and being the center of everyone’s attention.

The new season from executive producers Rob Thomas, showrunner John Enbom, Paul Rudd, Dan Etheridge, and Adam Scott will include six episodes. Party Down originally aired for two seasons from 2009 to 2010 and followed a Los Angeles catering team which included a sextet of Hollywood wannabes who were stuck working for tips as they wait for their “big break.”

Don’t miss the exciting return, stay tuned for more news on the third season’s arrival and catch up with Seasons 1 and 2 of Party Down on Starz and the Starz app.