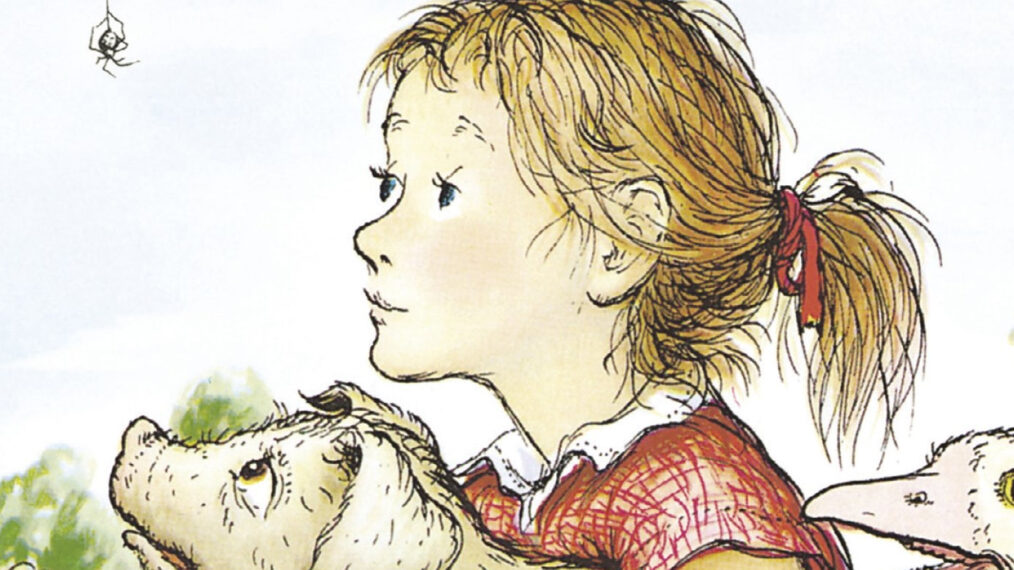 The series, which comes from Sesame Workshop, is scheduled to begin production in April and is expected to air on HBO Max and Cartoon Network in 2024, according to Deadline.

It is one of many projects in the works between Sesame Workshop and WarnerMedia Kids & Family, which are also developing Sesame Street Mecha Builders, Bea’s Block, and Sesame Street: The Nutcracker.

Charlotte’s Web is based on the classic children’s book of the same name by E.B. White. It was originally published in 1952 and tells the story of a livestock pig named Wilbur and his friendship with a barn spider named Charlotte. When Wilbur is in danger of being slaughtered, Charlotte writes messages in her web praising Wilbur, hoping to persuade the farmer to let him live.

There have been several adaptations of the novel over the years, including an animated feature in 1973 by Hanna-Barbera Productions. In 2006, Paramount Pictures and Nickelodeon Movies produced a live-action/animated adaptation with Dakota Fanning and Julia Roberts in lead roles. There has also been a stage musical, and a video game based on the 2006 movie.

“For over 50 years, Sesame Workshop has been weaving stories that center memorable characters and diverse, compelling voices,” said Sesame Workshop EVP Wilson Stallings (via Deadline). “Stories can forge powerful connections with kids and families – where better to start than with a faithful retelling of one of the most beloved children’s novels of all time?”

Martha White, who is in charge of her grandfather’s literary estate, added, “Sesame Workshop outlined a very promising series of episodes for this project and we are eager to see their creative talents paired with E.B. White’s timeless story.”