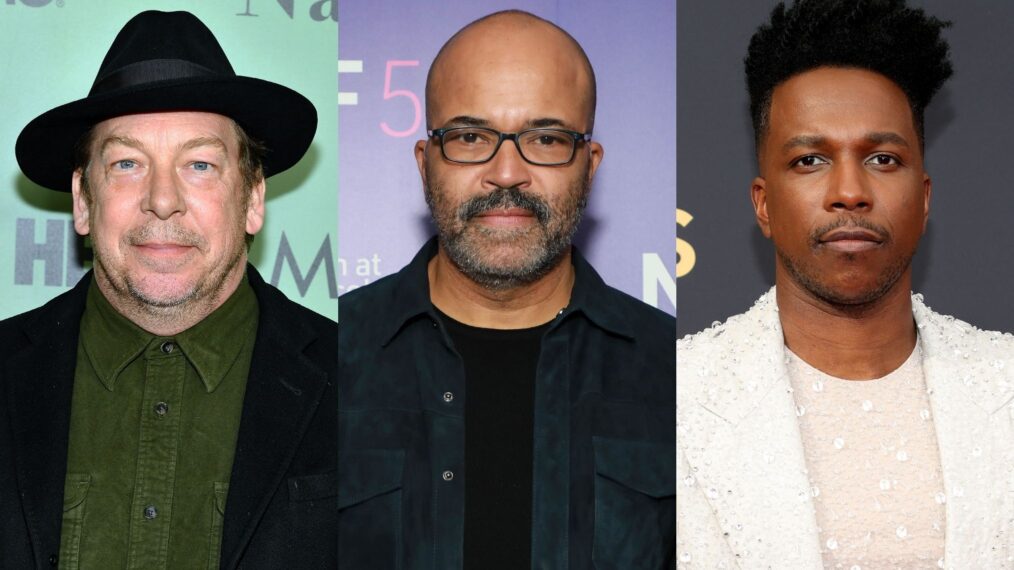 Get ready to revisit the life of Abraham Lincoln through a 21st-century lens in the new Apple TV+ docuseries Lincoln’s Dilemma. Featuring a star-studded voice cast of, Bill Camp as Lincoln, Leslie Odom Jr. as Frederick Douglas, and narrator Jeffrey Wright, the four-part series will premiere on February 18.

“Based on acclaimed historian David S. Reynolds’ award-winning book, Abe: Abraham Lincoln in His Times, the series features insights from a diverse range of journalists, educators and Lincoln scholars, as well as rare archival materials, that offer a more nuanced look into the man dubbed the Great Emancipator,” reads the show’s description.

“Set against the background of the Civil War, Lincoln’s Dilemma also gives voice to the narratives of enslaved people, shaping a more complete view of an America divided over issues including economy, race, and humanity, and underscoring Lincoln’s battle to save the country, no matter the cost.”

The series is the latest in the streamer’s lineup of acclaimed documentaries and docuseries, including the Emmy Award-winning Boys States, Todd Haynes’ The Velvet Underground, the highly praised Beastie Boys Story, Billie Eilish: The World’s A Little Blurry, Fireball: Visitors from Darker Worlds, the upcoming The Supermodels, the Magic Johnson-focused docuseries, and Number One on the Call Sheet from Jamie Foxx, Kevin Hart, and more.