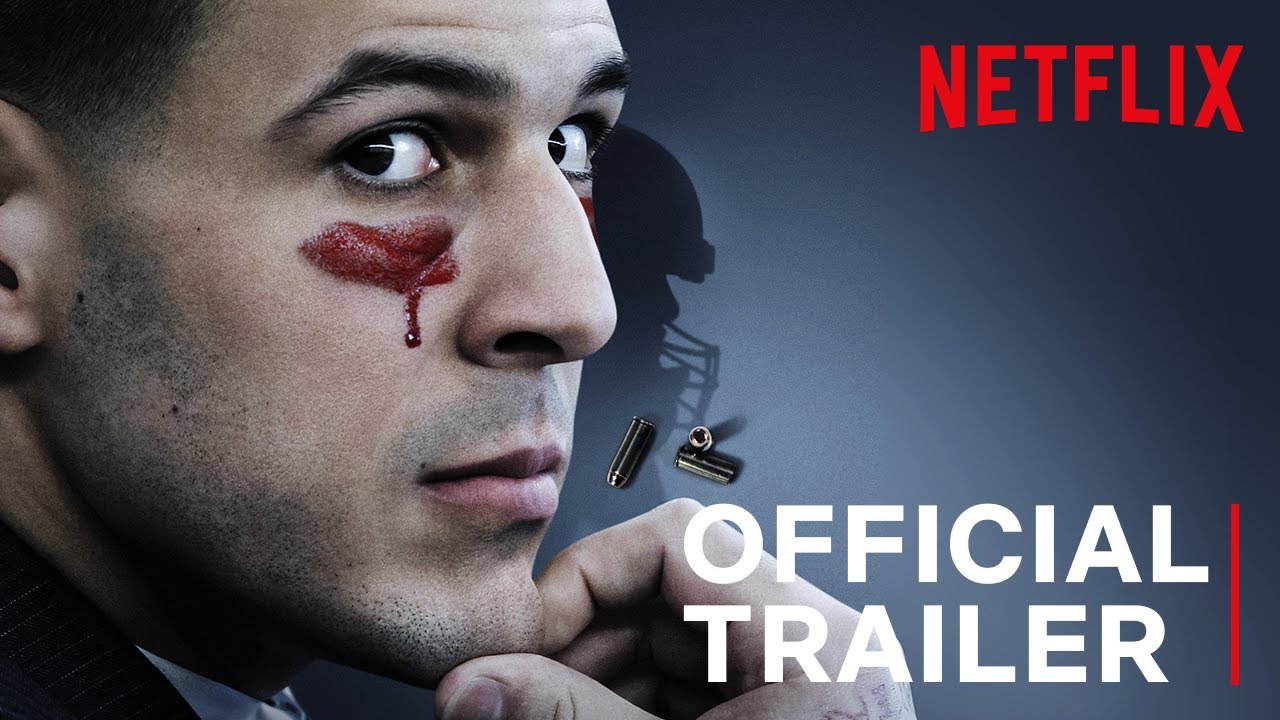 Killer Inside: The Mind of Aaron Hernandez

‪Killer Inside: The Mind of Aaron Hernandez is a three-part documentary series examining what led to the murderous fall and shocking death of former NFL superstar Aaron Hernandez. Premieres January 15 ‬

Watch Killer Inside: The Mind of Aaron Hernandez, Only on Netflix: https://www.netflix.com/title/81062829

About Netflix:
Netflix is the world’s leading streaming entertainment service with over 158 million paid memberships in over 190 countries enjoying TV series, documentaries and feature films across a wide variety of genres and languages. Members can watch as much as they want, anytime, anywhere, on any internet-connected screen. Members can play, pause and resume watching, all without commercials or commitments.

Via interviews with friends, players and insiders, this docuseries examines how Aaron Hernandez went from an NFL star to a convicted killer.