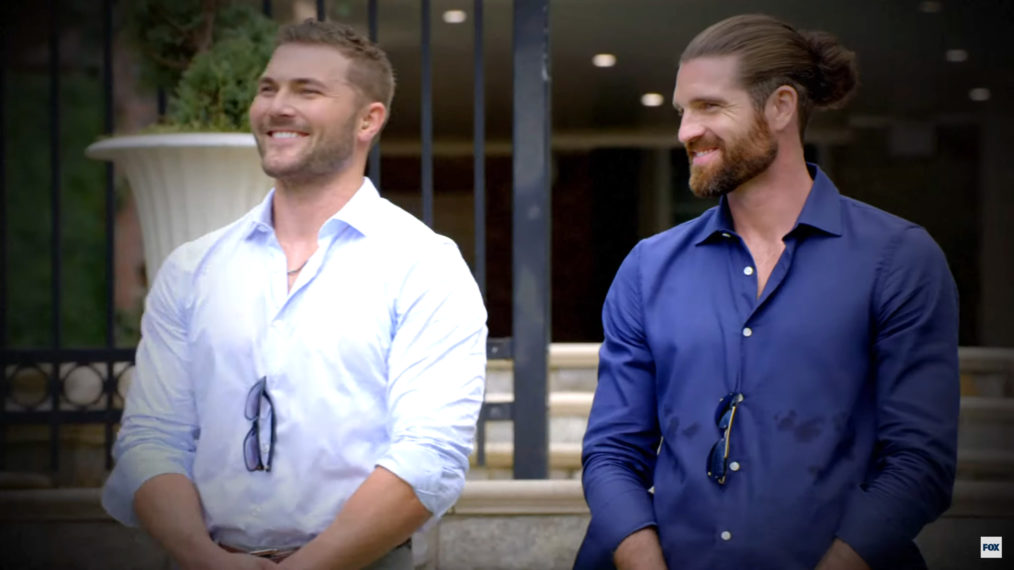 ‘Joe Millionaire’: Iconic Reality Show Returning to Fox With a Fox is bringing back its classic reality series Joe Millionaire, the popular dating show that took the world by storm in 2003.

Joe Millionaire: For Richer or Poorer is set to add a new twist to the original format, featuring two single men… with one major difference — one’s a millionaire, and the other is definitely NOT. Twenty women will date both men, but they will have no idea which Joe is rich. The series, produced by Fox Alternative Entertainment and SallyAnn Salsano of 495 Productions, is scheduled to premiere in January 2022.

“This revival of Joe Millionaire represents a potent combination: one of the most innovative and popular dating shows of all time with SallyAnn Salsano, who ranks among the most fearless producers in the business,” said Rob Wade, President, Alternative Entertainment & Specials, Fox Entertainment.

He continued: “I’ve long admired Joe Millionaire for its daring premise, and since the moment I joined Fox, I’ve wanted to bring it back in the spotlight in a whole new way for both new viewers and fans of the original.”

The original Joe Millionaire debuted in 2003 and saw a group of single women competing for the affection of a bachelor billed as being a millionaire. However, unbeknownst to the women, the bachelor was not actually a millionaire — a fact that was only revealed at the end of the competition. It became one of the highest-rated and most-watched debut seasons for an unscripted series of the past 20 years.

After its initial network broadcast, fans will be able to catch up with the new series on Fox’s free streaming platform, Tubi, which is now also the home of the original first season of Joe Millionaire.

Check out the teaser trailer for Joe Millionaire: For Richer or Poorer below.

Chris Rock’s Mom Calls Out Will Smith’s Oscars Ban: ‘You

How a soil microbe could rev up artificial photosynthesis