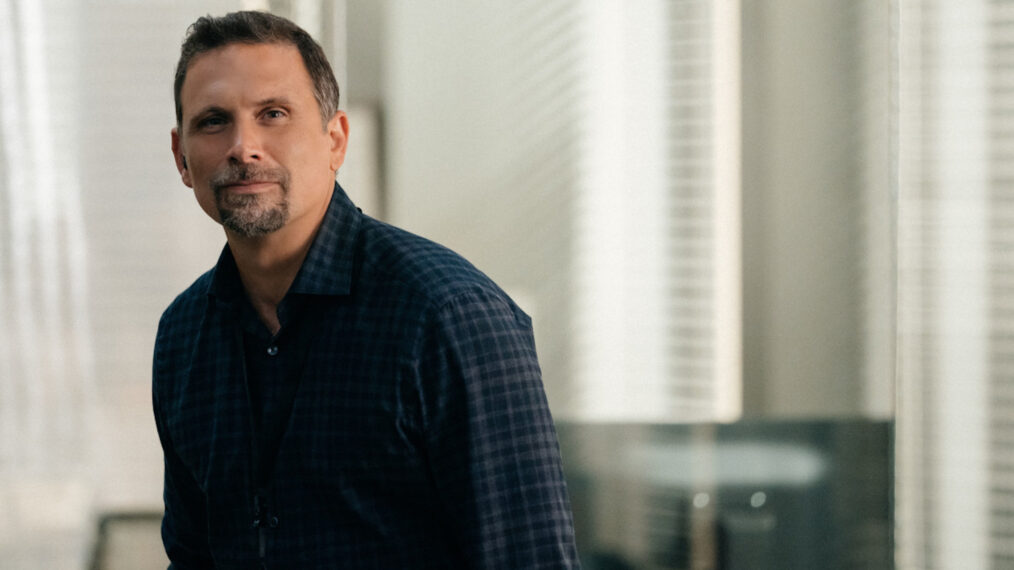 Jeremy Sisto on ‘Law & Order’ in ‘FBI’s Universe and Jeremy Sisto, now in his fourth season as Assist. Special Agent in Charge Jubal Valentine on FBI, was no stranger to Dick Wolf‘s (ever-growing) TV universe before he joined the CBS procedural. In fact, Law & Order, on which he played Detective Cyrus Lupo from 2008 to 2010, is coming back for its 21st (!) season on February 24 on NBC.

So could we see Lupo again? We know that Sam Waterston and Anthony Anderson are reprising their roles as District Attorney Jack McCoy and Detective Kevin Bernard, respectively. “I haven’t gotten the call yet, but you know, Dick is always thinking creatively, so you never know,” Sisto tells TV Insider. “We’ll see.” Technically, through an FBI crossover with Chicago P.D., which has crossed over with Law & Order: SVU, Law & Order is part of the same universe as the CBS procedural, so Lupo and Jubal both exist. “I’m telling you, I’m trying to put it out in the universe. I keep doing interviews about it,” Sisto laughs. “I’m hoping somebody in the universe like Dick perhaps sees it and says, that would be a cool thing to do. It might be a bit jarring to have Jubal and Lupo in the same scene. Could definitely do it with special effects, but it would be interesting.” And he’s not the only one who could technically play two characters in a crossover between any of the shows in Wolf’s universe: For example, Sisto’s costar Alana De La Garza and Chicago Med‘s S. Epatha Merkerson both had significant roles on Law & Order.

There’s also great potential for a crossover a bit closer to home — network-wise, at least — for Jubal with FBI: International. The three-part crossover that introduced the latest FBI spinoff established a history between him and the Fly Team’s leader Special Agent Scott Forrester (Luke Kleintank). “If I had to go to war and could only pick two agents to go shoulder-to-shoulder with, he’d be one of them,” Jubal said.

“They shoot so damn far away,” Sisto points out. “I don’t think it’s in the cards. I like that we have a relationship, that there’s some kind of connection there. It’s a great show and whatever Dick feels about that — it’s fun being in a TV universe where you kind of trust the person at the top because I don’t have to decide if that’s right. But I like that they’ve opened that door, and I think it’s important that you connect these shows to the main office.”

After all, he continues, “At the end of the day, the FBI and the story we’re telling is about how connected they are. They’re not just the police, they’ve got the cooperation of so many other organizations. In this world, there’s so many people working against each other, doing the same things, politically and in so many social realms and in crime-fighting realms as well, and that’s not the story we’re telling and that’s not the truth of the FBI. To have us connected to those other shows is great for Jubal and have Jubal be sort of speaking to them is just another way to tell that story.”