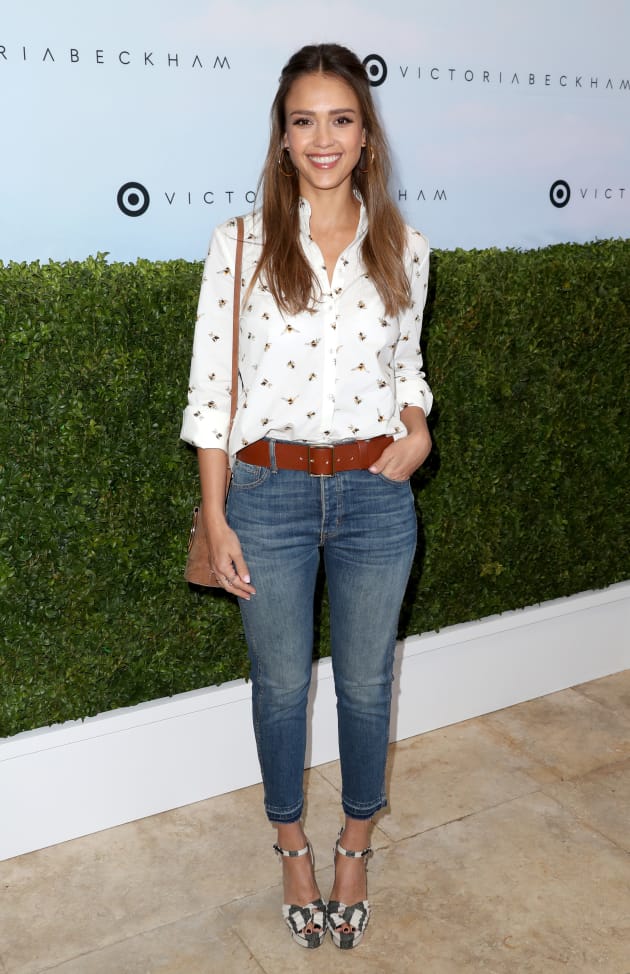 Jensen Ackles Says He Was ‘Picked On’ By Jessica Alba

Jensen Ackles is speaking out about his team working with Jessica Alba on Dark Angel.

As part of an interview on Michael Rosenbaum’s podcast Inside of You, he said that there were some big issues on the set of the sci-fi drama.

The actor joined the cast during its second season and said there was drama between him and Alba from the get-go.

“I was the new kid on the block, and I was picked on by the lead,” the Supernatural star said, likening their conflicts as “the worst kind of bickering a brother and sister could do.”

“It wasn’t that she didn’t like me. She just was like, ‘Oh, here’s the pretty boy that network brought in for some more window dressing because that’s what we all need.’”

Ackles said that he was caught off guard by the frosty reception from his co-star, but after he decided to “fight fire with fire,” the pair eventually managed to build up a sense of “mutual respect.”

“But we bickered. We bickered like brother and sister,” Ackles said on the podcast, adding that he had nothing but respect for Alba.

“I love Jess, which I know kind of contradicts what I just said,” he explained, adding that it must have been difficult for Alba to be the star of the show.

“She was under an immense amount of pressure on that show. She was young, she was in a relationship, and that was … causing some undue stress, I believe.”

Ackles also said that Alba comforted him when his grandfather died.

“My grandfather died while I was shooting it and she literally just walked into my trailer and held me for a half an hour,” the actor said.

“So it was that kind of a relationship. If she walked in, we’d be all hugs, but she didn’t make it easy on me.”

Ackles recently wrapped his fifteen-season run on Supernatural and will reunite with creator Eric Kripke for the third season of the Prime Video series, The Boys.

What are your thoughts on what Ackles had to say about the rift?