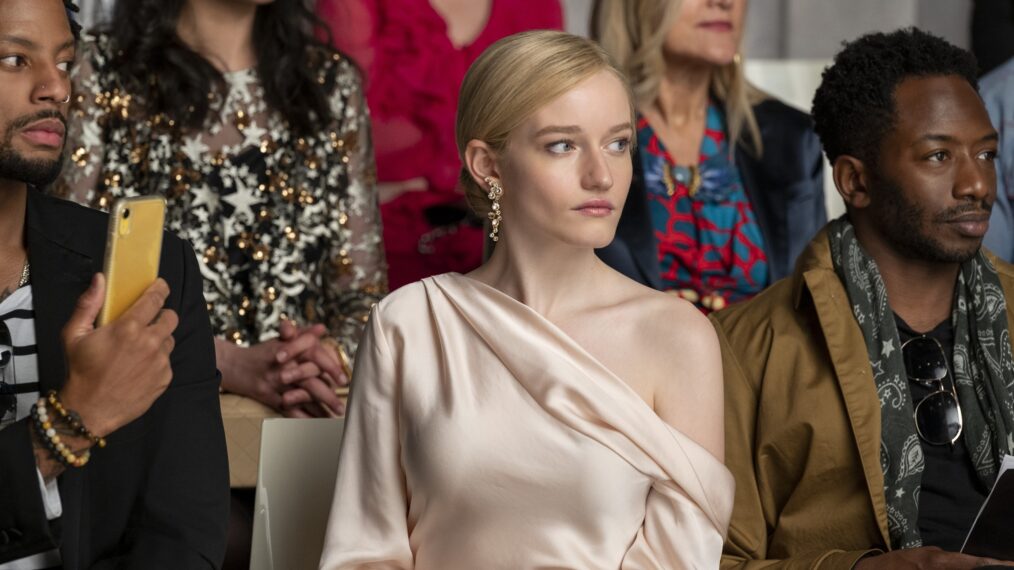 Shondaland is taking on a new scandal, this time it’s based on the true story of a white-collar con woman who shakes up New York’s social scene in Netflix‘s Inventing Anna.

As the tagline for the series teases, Inventing Anna is inspired by the true story of a total fake played by Ozark‘s Emmy-winner Julia Garner. The series tells the story of Anna Delvey who piques the interest of journalist Vivian (Anna Chlumsky) after the Instagram-legendary German heiress steals the hearts of New York’s socialites along with their money. Vivian has a lot to prove at her job and believes Anna could be the key to her success if she can get the con woman to cooperate. The pair form a dark, funny, love-hate bond as Anna awaits trial and Vivian fights against the clock to answer a question everyone in New York City’s upper echelon wants to know: who is Anna Delvey?

The nine-episode limited series from showrunner Shonda Rhimes is also executive produced by the creative with Betsy Beers, Tom Verica, and David Frankel. Don’t miss the official full trailer, below, and dive into the fascinating tale when Inventing Anna arrives on Netflix this February.