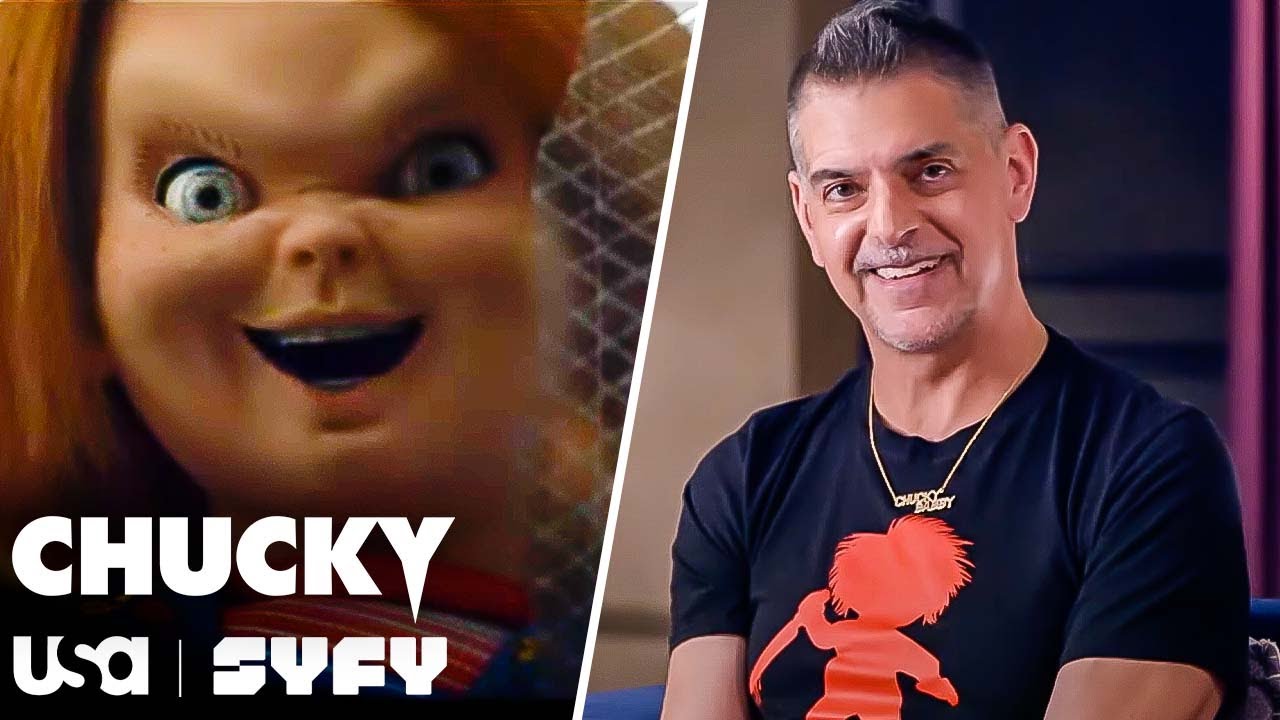 Inside Episode 8: Chucky’s Cast Dig Into the Epic Finale

In the final installment of our Inside the Episode series for Chucky Season 1, the team behind Chucky — new cast and returning vets alike — give us the behind-the-scenes scoop on the wild season finale. Watch full episodes in the free SYFY app. Chucky now streaming on Peacock.

About SYFY:
SYFY is a global, multiplatform media brand that gives science fiction fans of all kinds a universe to call home. Celebrating the genre in all its forms, SYFY super-serves passionate fans with original science fiction, fantasy, paranormal and superhero programming like ‘Resident Alien,’ ‘Wynonna Earp,’ and ‘Face Off,’ as well as live event coverage and imaginative digital and social content. SYFY is a network of NBCUniversal, one of the world’s leading media and entertainment companies. NBCUniversal is a subsidiary of Comcast Corporation.