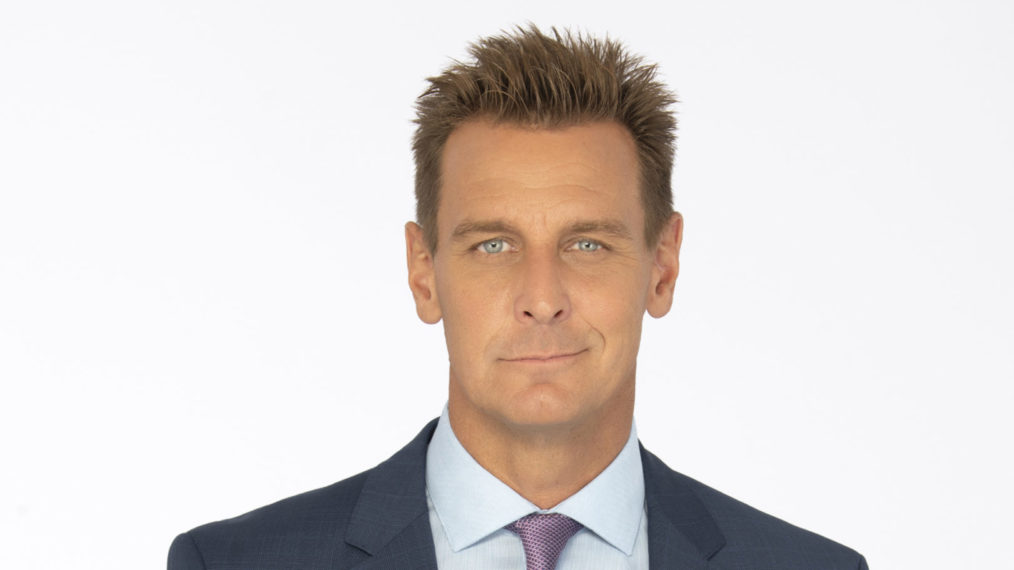 Ingo Rademacher Is Suing ABC After Being Fired From ‘General The drama behind the scenes of the ABC daytime soap General Hospital continues, past Ingo Rademacher‘s time onscreen.

Rademacher, who was fired from the series after refusing to follow the mandate set that requires cast members to be vaccinated against COVID-19, is now suing ABC, Variety reports. He had tried to get a religious exemption, but the network did not approve his request. As a result, he’s calling the vaccine mandate “unconstitutional” and religious discrimination.

According to Variety, Rademacher said in an email in October he sent to Disney’s HR department, “I am entitled to a religious exemption against mandatory vaccination for COVID-19 on the basis of my deeply and sincerely held moral belief that my body is endowed by my creator with natural processes to protect me and that its natural integrity cannot ethically be violated by the administration of artificially created copies of genetic material, foreign to nature and experimental.”

As part of his lawsuit, the former General Hospital star says that his right to privacy is violated as a result of the vaccine mandate. “This should not be a political issue,” according to the suit. “There is no need for everybody to get the COVID-19 shot, even if the president demands it.”

Rademacher began playing Jasper “Jax” Jacks in 1996. His last episode aired on November 22, two weeks after it was first reported he’d be written out after his recent anti-vax and transphobic remarks. His character left Port Charles to handle business in Sydney, Australia, and he didn’t plan to return for the holidays. “I’m kind of on the outs with everyone in Port Charles right now,” Jax said.