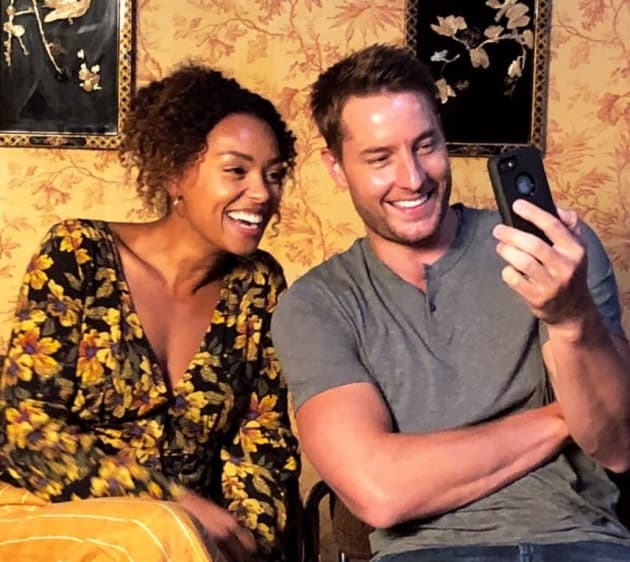 FBI: Most Wanted: Dylan McDermott to Replace Julian McMahon as

Just days after news broke that Julian McMahon is exiting FBI: Most Wanted, we have news of his replacement.

According to Deadline, Dylan McDermott has landed the coveted role and will make his debut on the procedural drama in April.

McDermott’s widely-praised role on that series is set to conclude in the coming months.

Deadline broke the news of McMahon’s exit from FBI: Most Wanted over the weekend, with the star departing after three seasons toplining the show.

The star’s exit was to pursue “additional creative pursuits.”

“Over the past few months, the producers of FBI: Most Wanted and I have had discussions about my departure from the show in favor of additional creative pursuits and the transition of my character Jess LaCroix,” McMahon said in a statement.

“These ongoing conversations have given us an opportunity to orchestrate a seamless and productive way for me to leave the show.”

“I would like to express the gratitude and admiration I have had working with Dick Wolf and Peter Jankowski,” he added.

“I’m extremely proud of the work we have done together and put the development of this show, and my character Jess, at the top of my professional experience list.”

“I wish the show, and its cast & crew, the greatest success in the future. I am grateful to have had the opportunity to play Jess; he is a good man.”

There is no word yet on how McMahon will be written out.

“We are saddened to see Julian leave,” producer Dick Wolf said in a statement.

“His portrayal of agent Jess LaCroix has been a key factor in the success of FBI: Most Wanted. We will miss him and we wish him the best in his next chapter.”

The exit marks another big departure for the series after losing Kellan Lutz following the Season 3 premiere in September.

What are your thoughts on Dylan replacing Julian?

Do you think it’s a good call?

Hit the comments below, TV Fanatics.